DAPL is a petroleum products pipeline, but we heard some of the same END_OF_DOCUMENT_TOKEN_TO_BE_REPLACED 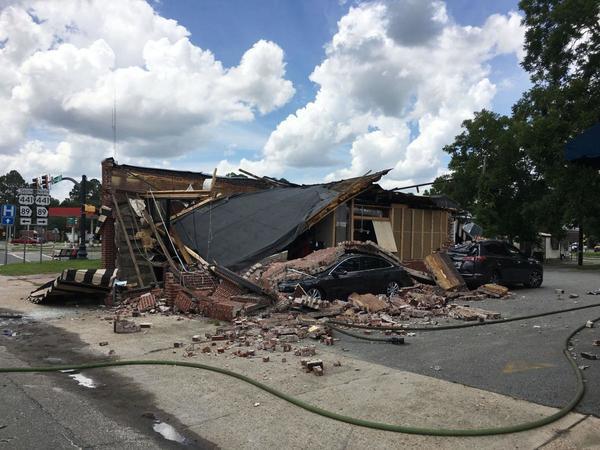 The Pentagon has been aware for years of END_OF_DOCUMENT_TOKEN_TO_BE_REPLACED

END_OF_DOCUMENT_TOKEN_TO_BE_REPLACED

A very Texas report said “no people or cattle were injured” and also notice: “The fire is under control and will burn itself out.” END_OF_DOCUMENT_TOKEN_TO_BE_REPLACED

Spectra is so risky it just sold itself so Enbridge would take on about $22 billion of Spectra debt. Debt especially racked up since END_OF_DOCUMENT_TOKEN_TO_BE_REPLACED 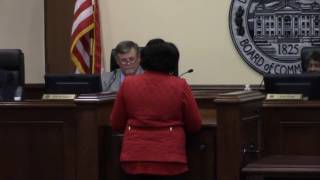 Two weeks ago, County Manager Joe Pritchard announced that Commissioner Joyce Evans is now serving as Vice Chairman, yes, the resolution to approve the VSU bonds was requested by the South Regional Joint Development Authority (SRJDA), and John Stevens is the new VDT reporter. Citizen Shirley Moore said she’d like a connection to county water and sewer. They tabled the Comprehensive Plan update, apparently because the Commissioners wanted to “dig into it deeper”.

The rest was mostly approving what they already discussed the previous morning. They meet again Monday morning.

Below are links to each LAKE video with a few notes, followed by a video playlist.

END_OF_DOCUMENT_TOKEN_TO_BE_REPLACED 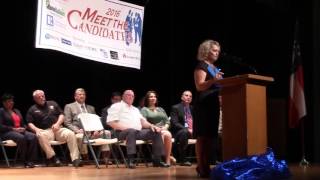 Here are LAKE videos of the candidates running in the November general election at “Meet the Candidates” by the Valdosta-Lowndes County Chamber of Commerce September 27th 2016. It seemed less attended than usual, but that may have been due to the larger venue of Mathis Auditorium dwarfing the audience. Each got a few minutes to say something, and nobody took questions. There were tables with information before they spoke.

James Neil Harris said he was curious about the Sabal Trail pipeline, Teresa K. Moffit said she was against it, Clay Griner voted to sell Sabal Trail an easement through the closed Lowndes County landfill, and Dexter Sharper voted in the Georgia House against river-drilling easements for Sabal Trail.

Below are links to the LAKE video of each candidate speaking, followed by a video playlist. See also END_OF_DOCUMENT_TOKEN_TO_BE_REPLACED 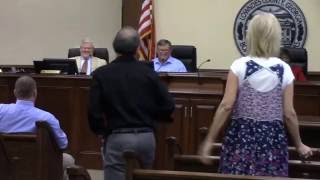 The Sabal Trail fracked methane pipeline and others already in the county came up in the Comprehensive Plan approval discussion, as you can see in these LAKE Videos from Monday morning; they vote tonight 5:30 PM.

Stephen Spradley and Georgia Forestry were still helping after Hurricane Matthew, but Ashley Tye reported on evacuees, Chad McLeod reported on engineering projects including the Naylor Boat Ramp at the Alapaha River, and Angela Crance reported on an art district; actually Buddy Boswell did that.

They also heard about a self storage rezoning, three road abandonments, a road widening, the annual MIDS bus service renewal, and a county resolution about bonds for another private LLC by the South Regional Joint Development Authority (SRJDA), different from the one with the public hearing October 21st at a private law firm. What does the resolution say? It’s not in the documents with the agenda.

Below are links to each LAKE video with a few notes, followed by a video playlist. END_OF_DOCUMENT_TOKEN_TO_BE_REPLACED