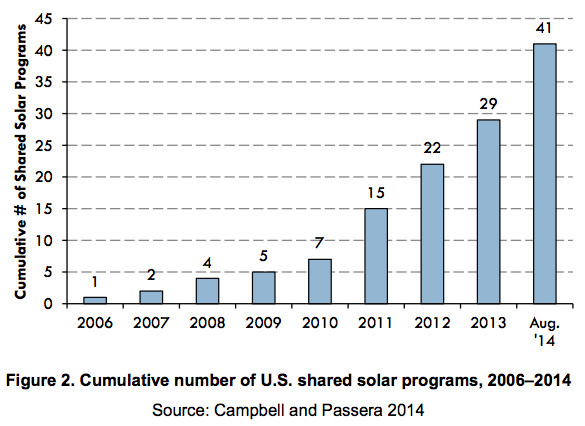 Snopes reviewed the original story and found it mostly true. The town of Woodland posted its own update 14 December 2015, which clarifies what they were up to, concluding: END_OF_DOCUMENT_TOKEN_TO_BE_REPLACED 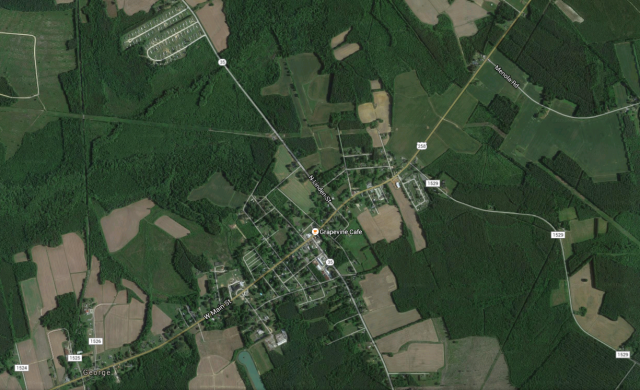 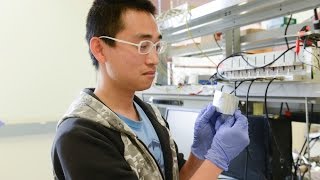 History has countered his next assertion: END_OF_DOCUMENT_TOKEN_TO_BE_REPLACED 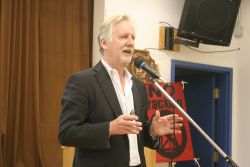 “This way, people will know before it’s allowed — if it’s ever allowed — there will be a full debate in the Legislature.”

And the panel report that was the proximate cause of the ban, by the Nova Scotia Hydraulic Fracturing review, led by President Dr. David Wheeler, explicitly is for: END_OF_DOCUMENT_TOKEN_TO_BE_REPLACED

One of 32 grants? Some EFRC partner institutions END_OF_DOCUMENT_TOKEN_TO_BE_REPLACED

Who is this Advisory Panel? END_OF_DOCUMENT_TOKEN_TO_BE_REPLACED While the Vogtle nuclear project appears to be on track, the presence of two major risky projects, END_OF_DOCUMENT_TOKEN_TO_BE_REPLACED

Spotted first by Michael G. Noll in the VDT yesterday, the document promised by Col. Ford the previous evening. A quick search finds nothing about the Nelson Hill Wells, and no mention of VSU or any of the professors there who have expressed concern and asked for access to the site to conduct an independent study.

In accordance with the National Environmental Policy
Act and Air Force regulations, the Air Force Civil
Engineer Center (AFCEC) has completed a Revised Draft
Environmental Assessment (EA), Finding of No
Significant Impact (FONSI), and a Finding of No
Practicable Alternative (FONPA) to evaluate the
consequences of the following stated proposed action:

The revised Proposed Action would involve the
construction of 11 housing units for senior leadership on
a 15-acre parcel on the base and 90 units on an
approximately 60-acre parcel located northwest of the
city of Valdosta, GA on Val-Del Road (the Val-Del
Parcel). This represents a reduction END_OF_DOCUMENT_TOKEN_TO_BE_REPLACED