Georgia could do this. Or the Valdosta-Lowndes Development Authority could do it locally. At least one student at Georgia Southern did a thesis on a mcirogrid there. Where’s VSU? Wiregrass Tech? ABAC?

One of 32 grants? Some EFRC partner institutions END_OF_DOCUMENT_TOKEN_TO_BE_REPLACED 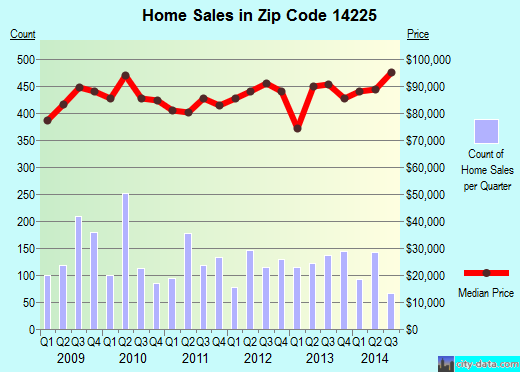 CHEEKTOWAGA, N.Y. (WIVB)—Neighbors in Cheektowaga say empty houses are ruining the value of their neighborhoods and bringing in unwanted guests.

Residents want to know why these properties, seized by banking giants, have been left to crumble. The town board says they have serious issues with the homeowners.

“In normal life, you would call them slumlords,” says Town Board Member Charlie Markel.

Those so-called “slumlords” are big banks like Bank of America and Chase. Markel says in too many cases, a homeowner falls behind on a mortgage and the bank begins to foreclose. But then, it stops short. He says the bank continues paying property tax but allows the homes to fall into disrepair, never allowing them back on the market for sale, or to be auctioned. 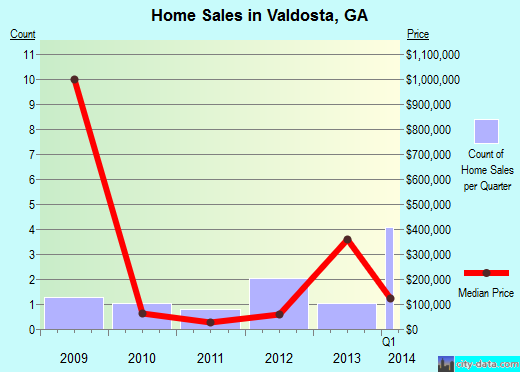 Despite these positives, 14.4 percent of housing units were vacant last year [2011], higher than the national vacancy rate of 13.1 percent.

I wonder how big national and multinational banks are serving our area? And with a vacancy rate that high, and housing prices still dropping, why are we building more houses?