Which is better, NextEra, $0.67 or $0.10 per share? Oh, wait, effectively you answered that: “As the world’s current leader in wind, solar, and storage development….”.

One sentence is NextEra’s only mention of Sabal Trail; nothing about the Sierra Club lawsuit against FERC that less than a week later saw the DC Circuit Court reject all requests for rehearing, meaning as early as next week the court may mandate shutting down Sabal Trail. NextEra company FPL is the sole remaining customer listed in Sabal Trail’s custoner index. Maybe it’s time to bail out and get on with solar power in the Sunshine State.

Fourth, we’re advancing our renewable product offerings as we prepare for the next phase of renewable development. As a result, our prospects for new renewables growth has never been stronger. As END_OF_DOCUMENT_TOKEN_TO_BE_REPLACED

Solar and wind energy technology is increasingly being deployed END_OF_DOCUMENT_TOKEN_TO_BE_REPLACED

END_OF_DOCUMENT_TOKEN_TO_BE_REPLACED

Even FPL is doing solar power now, as evidenced by these pictures John Horton sent back from Daytona yesterday. 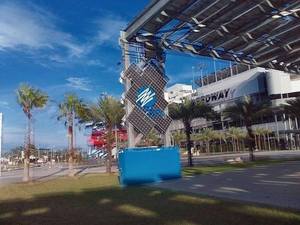 So, FPL, how about cancel Sabal Trail and help the sun rise faster on the Sunshine State? 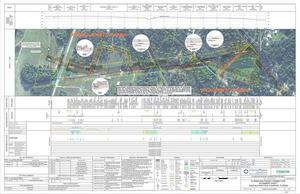 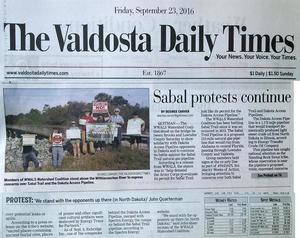 That’s the US 84 bridge over the Withlacoochee River, on the END_OF_DOCUMENT_TOKEN_TO_BE_REPLACED 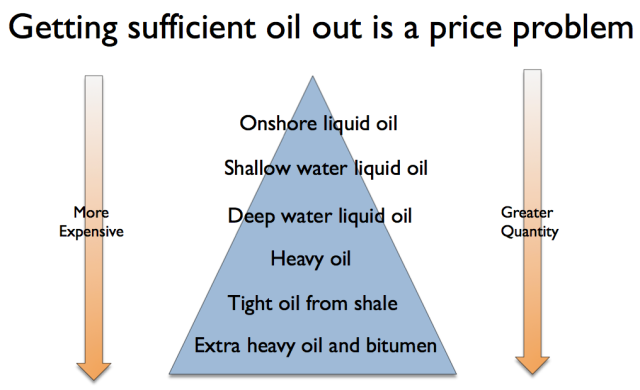 “Tyler Durden”, ZeroHedge, 13 May 2016, Submitted by Gail Tverberg via Our Finite World blog, The Real Oil Limits Story – What Other Researchers Missed, END_OF_DOCUMENT_TOKEN_TO_BE_REPLACED

Southern Company solar farms at military bases are not just for Georgia anymore; SO subsidiary Gulf Power is building more and bigger ones in Florida.

Gulf Power is partnering with the U.S. Navy and U.S. Air Force to build solar energy farms at three different facilities across Northwest Florida. The projects could be in service as early as December 2016.

“This is an important collaboration between Gulf Power, the Navy and the Air Force,” said Stan Connally, Gulf Power president and CEO. “As military installations seek solutions to promote renewable energy generation, we have worked alongside our military customers to help provide cost-effective solutions — and all our customers will reap the benefit.”