Almost half an hour on the church on Woodlawn Drive (sidewalks and building size), eleven minutes on the personal care home on Slater Street, and three minutes each on the RV sales expansion and the Lake Park Zoning Ordinance amendments. That was a slack evening for the Greater Lowndes Planning Commission (GLPC), at 47 minutes total. 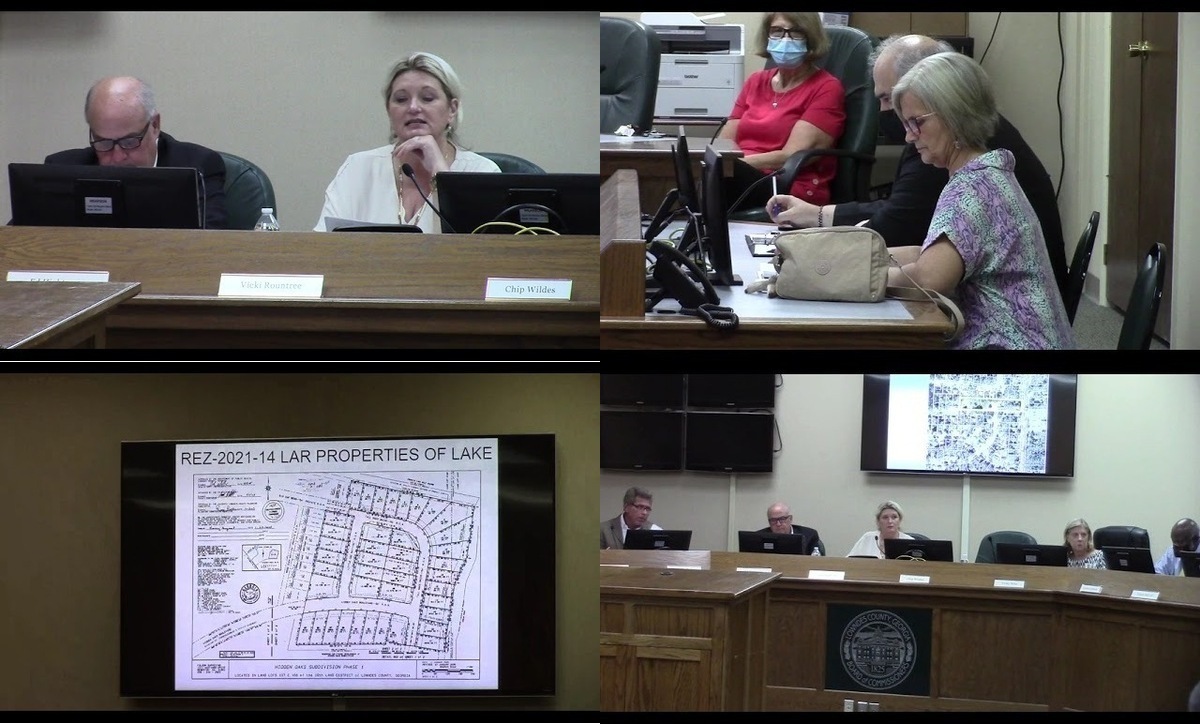 GLPC recommends. The Lowndes County Commission is already meeting about its items. Lake Park and Valdosta Mayor and Council will decide their items.

Below are links to each LAKE video of each agenda item, followed by a LAKE video playlist. See also the agenda. END_OF_DOCUMENT_TOKEN_TO_BE_REPLACED

For Monday evening it’s a light agenda for the Greater Lowndes Planning Commission. 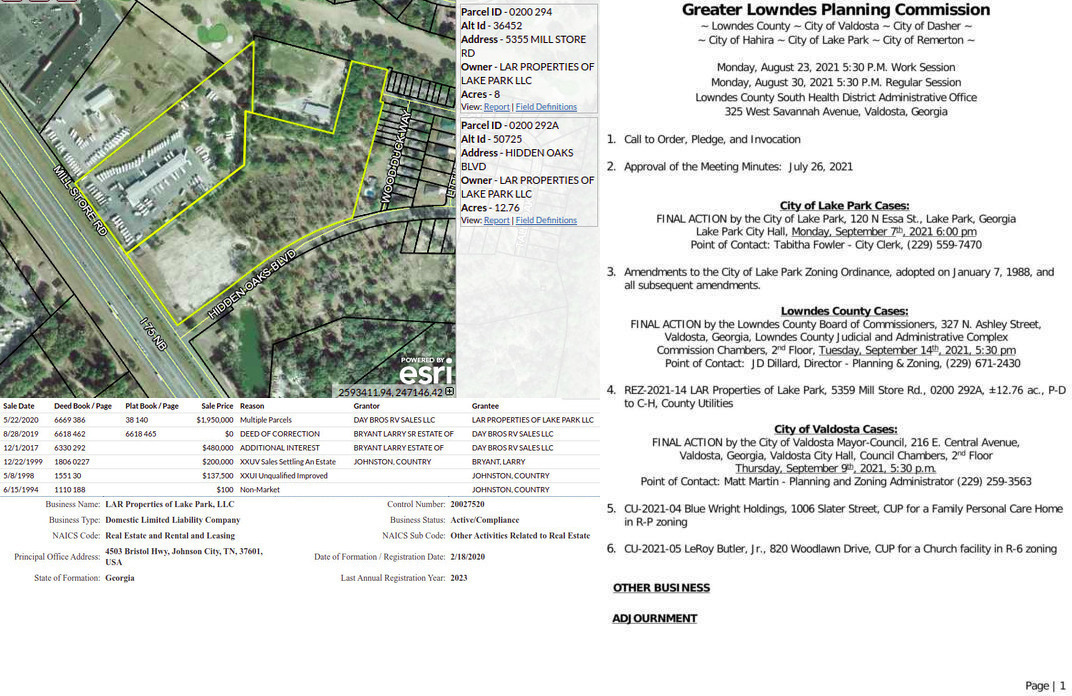 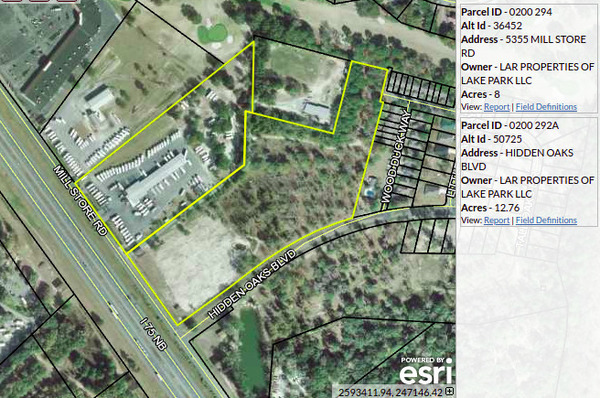 Google maps thinks the RV store is Day Bros RV, and their own website agrees. But if you go to google streetview, the sign out front says Alliance Coach RV Sales & Service.

Methodists lobby private prison companies CCA and GEO as shareholders about human rights issues. Seems like this doesn’t help with the 2008 United Methodist Church Resolution 3281, Welcoming the Migrant to the US, which advocated the “elimination of privately-operated detention centers,” but at least they’re doing something. I expect what they’ll accomplish by such lobbying is to demonstrate that private prison companies have no intention of addressing human rights issues, because that would cut into their profits.

Published by General Board of Pension and Health Benefits of The United Methodist Church July 2011, Faith-Based Investors Take a Closer Look at Private Prisons,

In 2011, members of the United Methodist Interagency Task Force on Immigration approached the General Board of Pension and Health Benefits

(General Board) with concerns about two private prison companies in the General Board’s investment portfolio: Corrections Corporation of America (CCA) and The GEO Group, Inc. The United Methodist Interagency Task Force on Immigration was created following the General Conference of 2004. Membership includes representatives from the General Board of Global Ministries (GBGM), the General Commission on Religion and Race, the General Board of Church and Society (GBCS), Methodists Associated to Represent the Cause of Hispanic Americans (MARCHA) and two bishops. In addition, GBCS has shared its concern that CCA and The GEO Group have been accused of human rights abuses of young people, immigrants and people of color.

CCA and The GEO Group are the two largest private prison companies in the U.S., operating and/or owning, respectively, 111 and 118 correctional, detention and/or residential treatment facilities. In 2010, CCA earned nearly $1.7 billion; The GEO Group, $1.3 billion.

END_OF_DOCUMENT_TOKEN_TO_BE_REPLACED
After he gave his goodbye speech, I wished him happiness in Myrtle Beach and thought maybe he’d make a graceful exit. Nope, he’s still cranking the Edison phonograph on the same old scratched wax cylinder. Here he is last week responding to James Wright and dozens of other people in the same thread to which I later posted It’s an opportunity. In Lofton’s case, he’s still fixated on the losing proposition of biomass fuels. -jsq

Thanks so much for sharing this and for your continued strong support of our client’s green renewable energy project. In addition to assisting the country in reducing our consumption of middle eastern fuel and improving the environment, this project will provide a much needed economic impact for landowners of every race, and the Industrial Authority will assist in the efforts underway to assist local farmers. Google “benefits of biomass electricity,”

END_OF_DOCUMENT_TOKEN_TO_BE_REPLACED
It’s Sunday, so let’s ask some churches what they think of private prisons.

“The shipping of fathers and mothers to private prisons in far-flung states is guaranteeing a new generation of frightened, angry, disenfranchised children, who are future inmates,” she said, adding that “families who try to visit loved ones are treated as suspects in many prisons. The children cannot understand the lack of warmth and hospitality in the visiting rooms.”

The Episcopal Church’s General Convention is on record in opposition to private prisons.