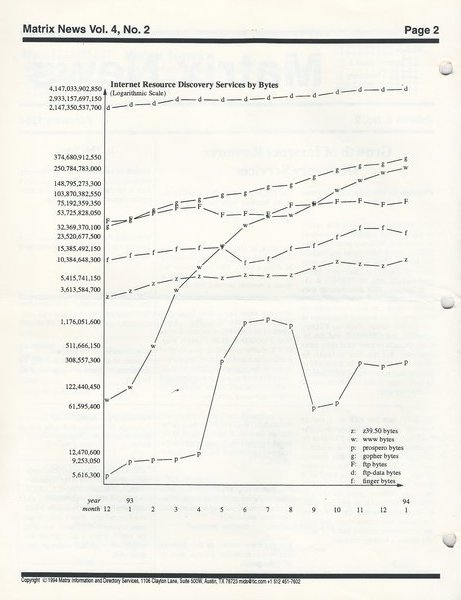 How close was that estimate? END_OF_DOCUMENT_TOKEN_TO_BE_REPLACED

More confirmation that solar power is winning so there’s no excuse for any new pipelines.

tl;dr: Moore’s Law is an analogy. As an analogy, it works. And progress is happening far faster than I projected in my ‘solar Moore’s Law’ piece of 2011.] Ramez Naam, on his blog, April 2015, Is Moore’s Law Really a Fair Comparison for Solar? END_OF_DOCUMENT_TOKEN_TO_BE_REPLACED

There are more people in the U.S. employed in the solar energy marketplace than mining coal. The banal argument that transitioning to a clean energy economy will cost us jobs is simply false. Solar is growing more than 10 times faster than the American economy.

Solar already employs more than coal, and that gap is widening. In 2012, solar added 14,000 new jobs, up 36 percent from 2010 and the industry will add another 20,000 jobs this year. The fossil fuels industry cut 4,000 jobs last year. So when it comes to employing Americans, solar is winning.

That 119,000 jobs in the solar industry is also more than the 106,400 “production and nonsupervisory employees” in the oil and gas extraction industry, and gaining rapidly END_OF_DOCUMENT_TOKEN_TO_BE_REPLACED

People are tired of irresponsible trash government at the state level colluding with monopoly utilities to hold Georgia back in distributed solar power, and some of us are doing something about it; you can, too.

I am seeing Georgia’s nuclear financial woes starting to prompt a boon for distributed energy including solar, wind, biomass, geothermal, low-impact hydro, high efficiency cogeneration, and other sources of electricity.

Biomass? Let’s not go back to that carbon-polluting forest-destroying factory-exploding waste of time and resources. Solar, wind, efficiency, and conservation are the main events, with solar increasingly leading the pack. And those nuke cost overruns are already driving solar up even faster: END_OF_DOCUMENT_TOKEN_TO_BE_REPLACED

SO stock tanked that same day, causing my stock to stop out, and Standard & Poor’s downgraded SO the following day because of Kemper Coal, noting that if the same thing happened with SO’s nuclear project at Plant Vogtle, S&P’s would probably END_OF_DOCUMENT_TOKEN_TO_BE_REPLACED