First he discovers the effects of no fuel for solar in Should solar photovoltaics be deployed sooner because of long operating life at low, predictable cost? by Ken Zweibel for Energy Policy July 2010, doi:10.1016/j.enpol.2010.07.040. While costs for every source of power go down after initial investment is paid off in around 20 years, costs for solar go down the most because there’s no fuel and almost no maintenance. But something further really shocks trader Sankowski.

Examining Bloomberg’s solar price drop data and he finds that

I hate to speculate, but imagine PV solar drops at 18% per year for 20 years? Solar will be about 1/10th the cost of coal.

Basically, people will start begging for Solar power in just a few years, because it will be so much cheaper than coal power.

He notes that even at 15% per year that will just take a few years longer. Then he discovers that Edison Electrical Institute (EEI)’s analysis says the real solar annual price drop is more like 22%. And EEI’s projection of the effects of distributed solar on the ossified electric utility baseload business model, which will cause costs of all fueled power sources, coal, gas, and nuclear, to go up.

Solar will be cheaper than cheap coal in 10 years as long as price falls at more than 15% per year. Remember, we’ve seen price reductions of more than 22% per year for the last 5 years. Solar will be cheaper than cheap coal if this keeps up for another 5 years. These price reductions add up very quickly. If we can keep up the 20% per year for 15 years, we are talking about essentially free power, because the cost of solar will be 3% of its current levels, and 1/10th the cost of current coal. It’s remarkable. And it has implications for our monetary system. He doesn’t follow through with implications for speed of deployment, which include that solar will out-deploy every other power source, even wind, but especially fossil fuels and nuclear, and this may well happen in less than a decade. And beyond our monetary system he doesn’t mention implications of a solar and wind powered world for our educational system (schools that mostly power themselves, freeing up funds for education, like Dublin, GA High School), for our military expenditures (no more wars for foreign oil), and for our political system, as in if everybody is demanding solar, they will demand elected officials who will deliver it, or at least make traditional utilities get out of the way.

Renewables are winning, nukes are dead, and coal is crashing. Now that even Bloomberg is calling them on it, 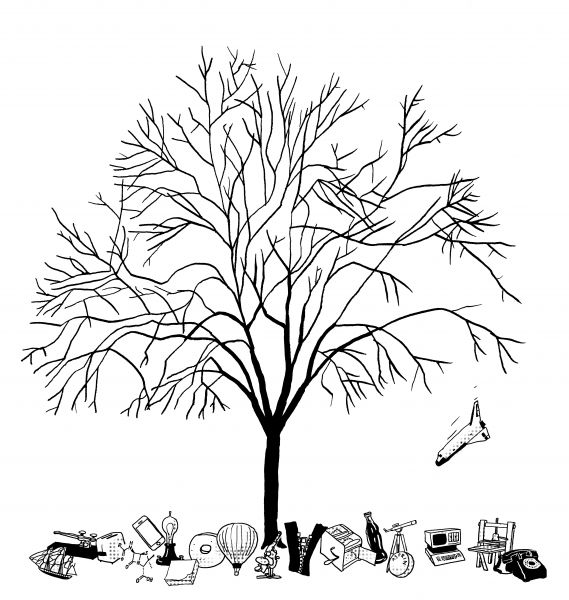 it’s time for Southern Company and Georgia Power to stop wasting our money and water and air on coal and nuclear boondoggles while dragging Georgia behind in solar power. Like the automobiles, electricity, the Internet, and mobile phones, solar power is going to change the world far faster than most people expect. And as people wake up to that, they will demand it, making it happen even faster. The illusion of certainty in the old baseload business model is evaporating, now that Bloomberg, EEI, and even stock traders are wising up to the way solar power is rapidly changing the world. 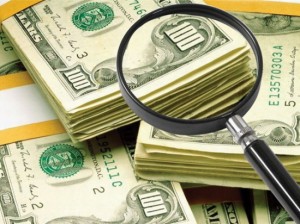 Will Southern Company turn itself around towards solar and wind before its stockholders revolt like Cobb EMC’s did? Or will the voters of Georgia first insist that the legislature and the GA PSC make Georgia Power change?