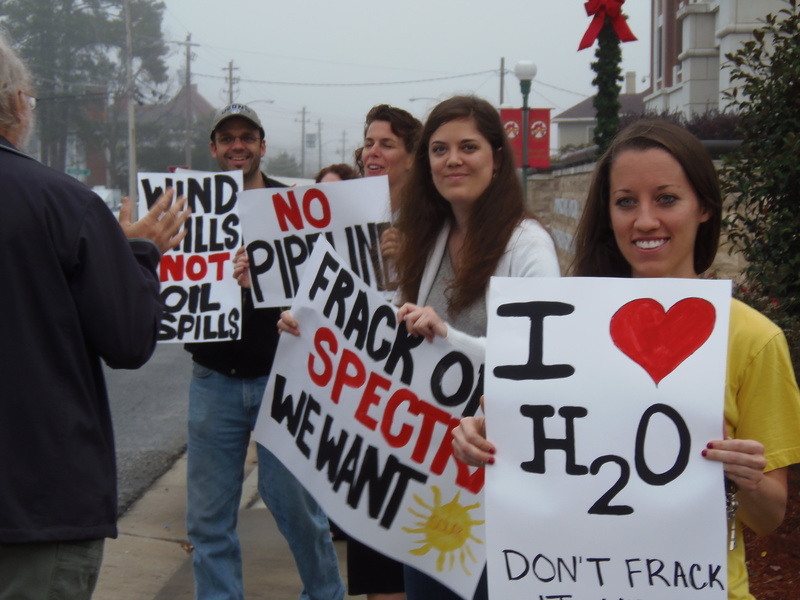 Editorial in The Spectator 1 May 2014 (I added the links and images), Pipeline a risk to Valdosta, END_OF_DOCUMENT_TOKEN_TO_BE_REPLACED

No, that can’t be: NRC hasn’t said it’s up after Salem 1 was scrammed down last week.. Of course, NRC never posts events or status on weekends, no matter what’s down, up, or on fire. The Salem 1 nuclear reactor was returned to service today, less than 48 hours after a leaking valve caused the plant to be shut down.

The plant began sending electricity out over the regional power grid at 4:47 p.m. today, according to Joe Delmar, spokesman for the reactor’s operator, PSEG Nuclear…. END_OF_DOCUMENT_TOKEN_TO_BE_REPLACED

Administrative Session, which was mostly about two Georgia Power dockets on closing coal plants and future energy, plus a telecommunications rules docket.

First they had a lengthy devotional on Joseph sold into slavery to the Egyptians (Georgia Power probably didn’t like being referred to in that manner). There was a sign posted outside the door: do not enter; devotional in progress. while Commissioner Stan Wise asked questions leading to Georgia Power maybe saying that would cost more, yesterday at the Georgia Public Service Commission in Atlanta. Doubling from 271 megawatts planned to more than 500 MW would be good; at least that’s a start on catching up to New Jersey’s already-installed 1,000 MW. 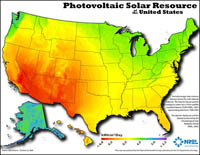