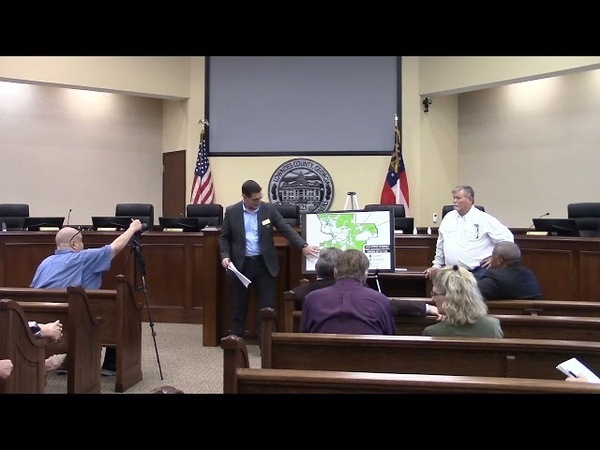 It took a pandemic to impress upon the county that fast Internet access for everyone really is necessary, and Windstream volunteering, plus state funding, but something is apparently finally happening. Lowndes County Chairman Bill Slaughter thanked state Senator Russ Goodman for helping.

Slaughter also made it clear that Windstream would be making all the decisions about deployment. Slaughter emphasized that the county would be working closely with windstream, but apparently the county’s role is mostly telling people about it.

Slaughter said information about this program would be available on the county’s website, but I can’t find anything on lowndescounty.com.

END_OF_DOCUMENT_TOKEN_TO_BE_REPLACED 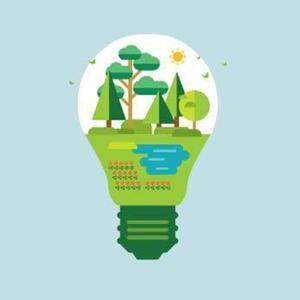 Could Plant Ben Hill be next?

appears to be dead, and the company has begun soliciting bids for its future power supplies.

The electric cooperative has already spent $13.5 million toward permitting for the coal plant, which would be a new direction for the company from simply delivering electricity to also generating it.

On Jan. 24, Dean Alford, a spokesman for the Power 4 Georgians consortium of EMCs behind Plant Washington, is slated to address the Cobb EMC board, presumably in an effort to save the plant, for which his company, Allied Energy, got a no-bid development contract from P4G.

The Cobb EMC board could decide at that meeting whether to put any more money toward the project.

Many details of the 850-megawatt Plant Washington, including exactly why it is needed and any firm idea of what it will cost to build and operate, have been kept quiet, sparking critical questions from EMC members and environmental groups. It was proposed under former EMC head Dwight Brown, who is facing 34 criminal charges of theft and racketeering relating to his leadership at EMC.

Why is anyone still building fossil fuel (or nuclear for that matter) power plants when solar is within a few years of being cheaper? In other words, by the time those other plants can be built, solar is very likely to be more cost-effective? It’s a matter of economics. A new analysis by [Michigan Technical University Associate Professor Joshua] Pearce and his colleagues at Queen’s University in Kingston, Ontario, shows that solar photovoltaic systems are very close to achieving the tipping point: they can make electricity that’s as cheap—sometimes cheaper—as what consumers pay their utilities.

Here’s why. First, the price of solar panels has plummeted. “Since 2009, the cost has dropped 70 percent,” says Pearce. But more than that, the assumptions used in previous studies have not given solar an even break.

“Historically, when comparing the economics of solar and conventional energy, people have been very conservative,” says Pearce.

It’s not just that the cost of equipment keeps dropping; older panels remain more efficient than most previous estimates:

For example, most analyses assume that the productivity of solar panels will drop at an annual rate of 1 percent or more, a huge overestimation, according to Pearce. “If you buy a top-of-the-line solar panel, it’s much less, between 0.1 and 0.2 percent.”

Last chance for an open forum about school consolidation issues.

Lowndes County Board of Education will hold a An Open Forum on Financial Issues Concerning Consolidation:

All about the previous LCBOE Forum of 4 October 2011.

It is time to Occupy Valdosta!

Friday October 14, 2011 BE AT DREXEL PARK @ 11:45am AND MARCH WITH YOUR FELLOW NEIGHBORS, CLASSMATES, COWORKERS, BROTHERS AND SISTERS!!! James Marlow started the Georgia Solar Summit by saying in a few years we’ve gone from four to forty solar companies in Georgia, and we should: 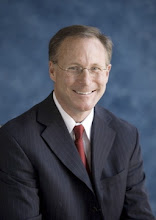 He directly challenged Gov. Deal and the legislature.

“This is about goodness and light, and sound economics.”

The next speaker (didn’t get his name, sorry) ran through some statistics, including:

A telling comparison: Germany, which is far north of Georgia. Georgia has far more sun.