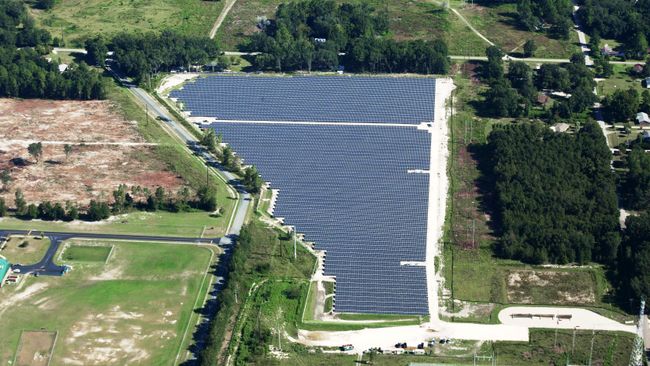 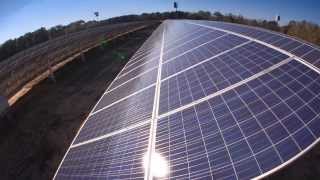 Duke Energy, purported big customer of FPL and Spectra’s Sabal Trail fracked methane pipeline boondoggle, is expanding into solar financing for commercial projects, and from North Carolina into South Carolina. After even FPL’s parent bought a Hawaii utility to get into the solar game, why would anybody want to waste time, money, eminent domain land takings, trees cut down, or the hazards of sinkholes, leaks, and explosions near schools and businesses when we can all go straight to faster, cheaper, and far safer and cleaner solar power?

The largest utility in the U.S. is doubling down on distributed solar by taking an equity stake in commercial solar developer, REC Solar. The companies announced today that Duke will now own a majority stake of REC Solar and that together they will make it easier for commercial customers to go solar. In 2013, Duke Energy invested in END_OF_DOCUMENT_TOKEN_TO_BE_REPLACED

The room was packed as the Chairman commented on Dr. Amanda Hall’s proposal for an anti-tethering ordinance, as did four citizens (realtor Alan Canup, veterinarian Jeff Creamer, LCDP Chairman Tom Hochschild, and Carol Kellerman), plus Chairman Slaughter again. Citizen Frenchie DePasture commented on trash, at Tuesday evening’s Regular Session of the Lowndes County Commission. Mike Allen, Utilities Director until last Friday, got an offer he couldn’t refuse from Hilton Head, South Carolina and a presentation from County Manager Joe Pritchard. Finance Director Stephanie Black read from the agenda about a budget award (or passing grade) received by Lowndes County for the ninth year in a row, as one of 1400 awardees this year. 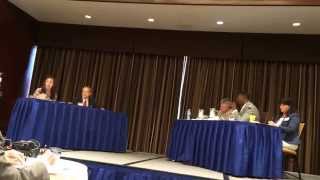 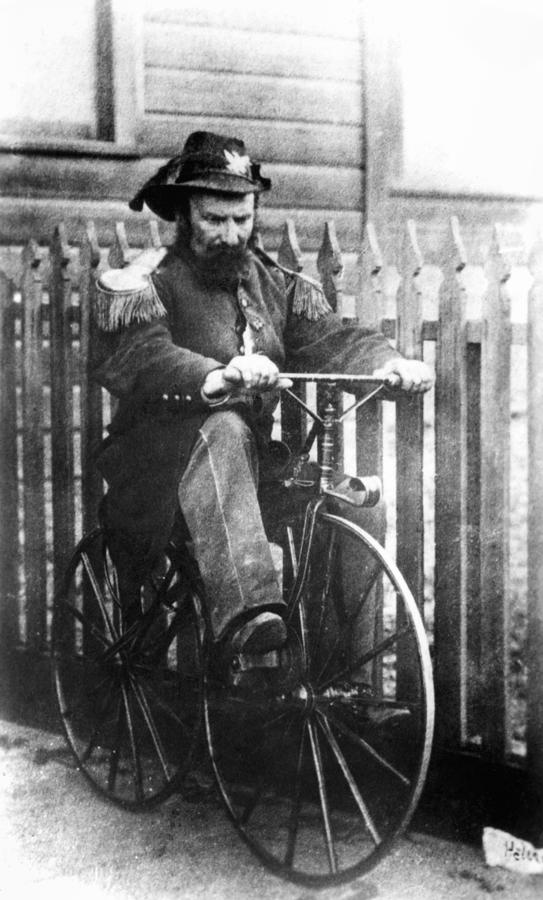 Seth Gunning from Atlanta spoke at the Southern Company (SO) meeting 23 May 2012 at Callaway Gardens; he was representing the Georgia Sierra Club with 97 shares. SO CEO Thomas A. Fanning graciously greeted him. Gunning brought up health effects of coal plants. Then he talked about two paths.

He thanked SO for recently partnering with Santee Cooper in the Palmetto Wind Project in South Carolina. It’s curious how there’s been no news whatever about that.

Then Gunning mentioned another wind project:

The state of Georgia is the only Atlantic state not currently working with the Department of Interior to streamline the permitting processes for offshore wind development.

He was referring to the Atlantic Offshore Wind Energy Consortium announced by DoI 8 June 2010. (Not to be confused with Google’s privately-funded Atlantic Wind Connection.) Gunning asked whether the Southern Company would advocate END_OF_DOCUMENT_TOKEN_TO_BE_REPLACED

Has anybody verified the jobs Lofton claimed he brought to Lowndes County? END_OF_DOCUMENT_TOKEN_TO_BE_REPLACED