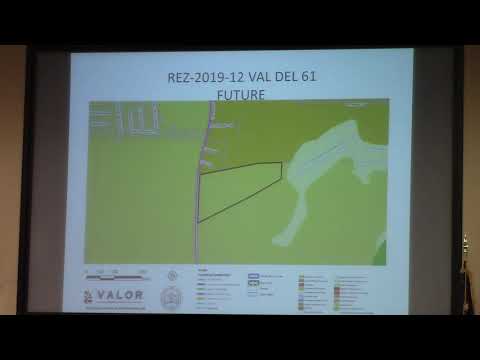 Below are links to each LAKE video of each agenda item, with END_OF_DOCUMENT_TOKEN_TO_BE_REPLACED 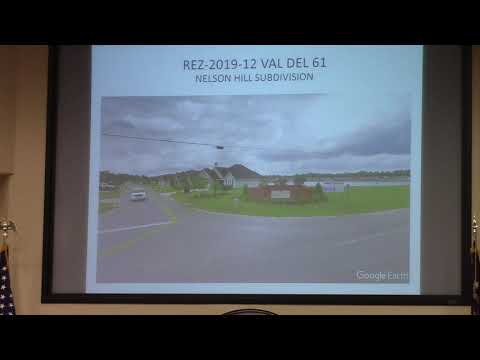 After the agenda items, the Chairman made unscheduled announcements of a END_OF_DOCUMENT_TOKEN_TO_BE_REPLACED

After four days, but before the Commission votes at 5:30 PM in its Regular Session this evening, the county sent the packet, at 10:50 AM this morning. Three is more than the statutory 3 days in the Georgia Open Records Act (GORA). The packet is on the LAKE website.

Now we can see who are the applicants to the Planning Commission. 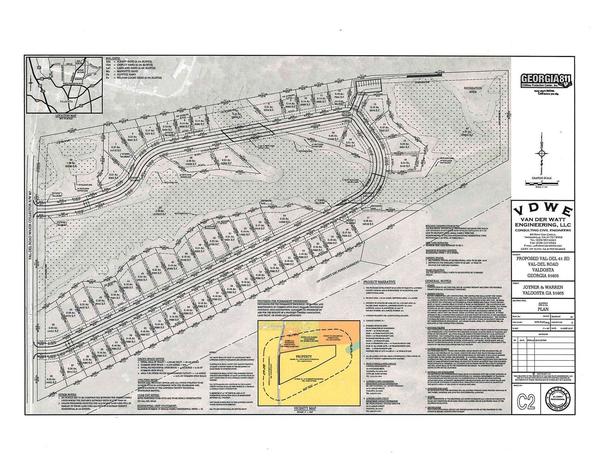 Now we can see where is the Val Del rezoning: from the trailer park south to the power line. There’s also this interesting flood map: END_OF_DOCUMENT_TOKEN_TO_BE_REPLACED

Two new GLPC members, half a million dollars to Motorola for some unexplained acronym, and the Val Del Road rezoning, which breezed through the preceding Planning Commission meeting with no opposition, is on the agenda for the Work Session Monday morning and the voting session Tuesday evening of the Lowndes County Commission. 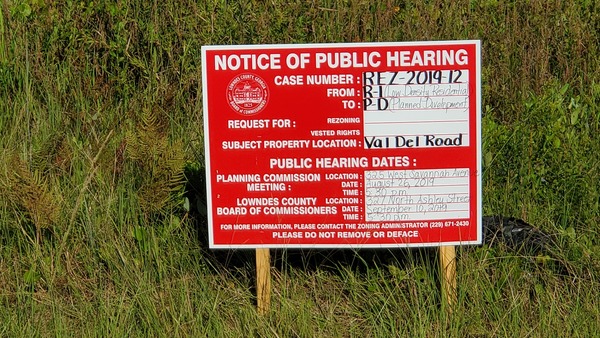 The three County Commission seats that will be decided May 20th are: END_OF_DOCUMENT_TOKEN_TO_BE_REPLACED

Spectra Energy subsidiary Sabal Trail Transmission held a landowner one-on-one at Wiregrass Tech last night. Matthew Woody of the VDT was there, as was one Valdosta City Council member, one Lowndes County Commissioner, and at least two county staff, plus some landowners (“might as well get something out of this”, several said at the food bar), one of whom was a match for Andrea Grover.

END_OF_DOCUMENT_TOKEN_TO_BE_REPLACED

John Page, recent winner of the Republican Primary for Lowndes County Commission District 5, spoke as a citizen wishing to be heard in yesterday’s Commission meeting. He said he was resigning from his appointed post on the Planning Commission effective 31 December 2012

because he sees it as a conflict with his upcoming elected position as a County Commissioner, plus he said he does not have time to do both. (Since there is no Democratic or other candidate for District 5, Page will be the Commissioner.) Page recommended his primary runoff opponent Jody Hall as his replacement on the Planning Commission.

With all precincts reporting in the Republican Primary Runoff for Lowndes County Commission District 5 (West half of the county), the numbers are:

So how is the election not decided yet? Provisional ballots, which won’t be completely sorted out until Friday. Those are for people who may have been in the wrong district or there was some other irregularity that must be deciphered. It’s unlikely there are enough of those to swing this election, but it’s possible. I congratulated both candidates.

There is no Democratic candidate, so less than 2,000 people are deciding who will be the County Commissioner representing about 55,000 people.

Back at the Board of Elections.

One of those last two people, as County Commission Chair, will have to organize the Commission including whoever wins this race. I got them to grin by saying “Ashley Paulk.”

If I'm elected, I will work for the people of Lowndes County. I'm their employee. That's the way it needs to be.