According to a thesis at Georgia Southern, hospitals are the most likely

industry to form microgrids, and it’s not just New York State doing microgrids; even Alabama has one. South Georgia Medical Center plus VSU seems like a good microgrid opportunity. Put solar panels on the roofs, buy some Tesla Powerwalls for backup, experiment with some wind…. Maybe the Valdosta-Lowndes Development Authority could help. And use the electricity bill money saved to fund public transportation!

Georgia could do this. Or the Valdosta-Lowndes Development Authority could do it locally. At least one student at Georgia Southern did a thesis on a mcirogrid there. Where’s VSU? Wiregrass Tech? ABAC? 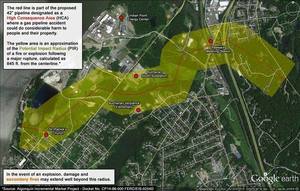 falsified records, catching fire and leaking oil into the Hudson River, plus being on a fault line, not has Spectra’s Algonquin Incremental Market (AIM) fracked methane pipeline aimed at it. Stop the Algonquin Pipeline Expansion (SAPE), Special meeting of the Nuclear Regulatory Commission on AIM Pipeline,

END_OF_DOCUMENT_TOKEN_TO_BE_REPLACED 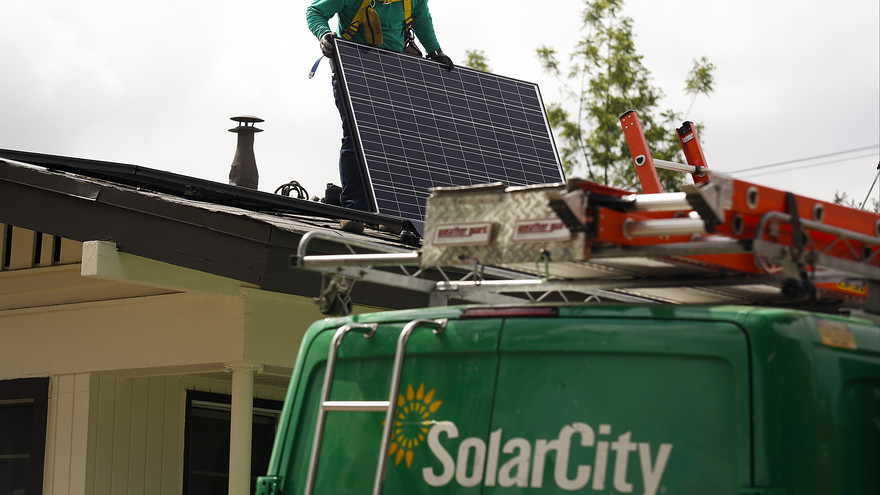 That deal “was significantly better than expected,” the Credit Suisse analysts said END_OF_DOCUMENT_TOKEN_TO_BE_REPLACED

With the ability to make enough solar panels to generate more than 1,000 megawatts of electricity, the factory would be END_OF_DOCUMENT_TOKEN_TO_BE_REPLACED

One of 32 grants? Some EFRC partner institutions END_OF_DOCUMENT_TOKEN_TO_BE_REPLACED

Their trash collector quit. The other way around also works. 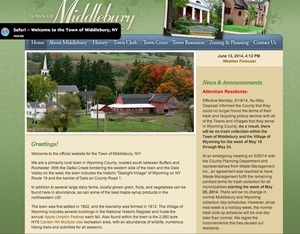 Effective Monday, 5/19/14, Nu-Way Disposal informed the County that they could no longer honor the terms of their trash and recycling pickup service with all of the Towns and Villages that they serve in Wyoming County. As a result, there will be no trash collection within the Town of Middlebury and the Village of Wyoming for the week of May 18 through May 24.

At an emergency meeting END_OF_DOCUMENT_TOKEN_TO_BE_REPLACED

Friday a reactor tripped off, and NRC got around to telling us about it today:

Millstone 3, 3.2 miles WSW of New London, Connecticut, about half way between Boston and New York. I hear a few people live around there. That’s its second downtime in six months. Why is nuclear considered reliable baseload? Distributed solar power wouldn’t all be down at once, and wouldn’t risk irradiating millions of people.