I wonder what would happen if somebody at VSU applied? Like Georgia Tech applied and became a FY 2014 EFRC. 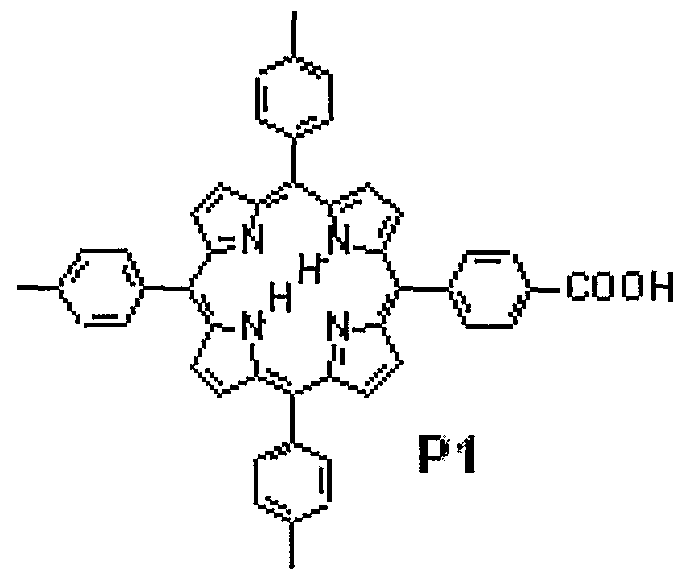 I have no idea whether that would be the kind of thing DoE is interested in, or whether she’d be interested. My point is merely that maybe VSU has potential worth exploring.