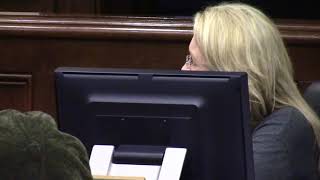 Below are links to each LAKE video of each item, with a few notes, followed by a LAKE video playlist. See also the END_OF_DOCUMENT_TOKEN_TO_BE_REPLACED 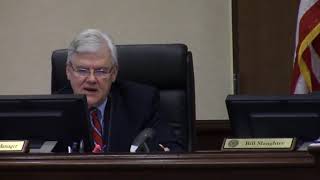 Below are links to each LAKE video of each item, with a few notes, followed by a video playlist. See also the notes on the agenda. END_OF_DOCUMENT_TOKEN_TO_BE_REPLACED

END_OF_DOCUMENT_TOKEN_TO_BE_REPLACED

Here’s the list of candidates who qualified for this election, according to the Lowndes County Board of Elections, formatted the way they sent it. END_OF_DOCUMENT_TOKEN_TO_BE_REPLACED 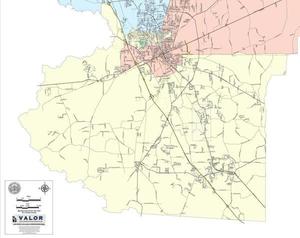 The southern District 3 for Lowndes County Commission is down to only two candidates, one Democrat and one Republican, so there will be no primary races and Tom Hochschild (D) and Mark Wisenbaker (R) will face each other in the general election in November. Retiring candidate Don Thieme (D) throws his support behind Hochschild. District 3 is mostly the south half of the county, but it also wraps around Valdosta to incorporate Remerton and VSU. See detail map or PDF of district 1,2,3 as found on lowndescounty.com.

And Crawford Powell has withdrawn from the race for House District 174, so that leaves only two candidates there, too: Jessie Smith (D) and John L. Corbett (R), with no primary races, to face each other in November.

END_OF_DOCUMENT_TOKEN_TO_BE_REPLACED
A few people qualified on the last day. They’re marked ! below, in this latest information from Deb Cox, Lowndes County Supervisor of Elections; * indicates incumbent.

Valdosta Board of Education

A few people qualified on the last day. They’re marked ! below, in this latest information from Deb Cox, Lowndes County Supervisor of Elections; * indicates incumbent.

Valdosta Board of Education

People ask me: what does it take to run for mayor of Valdosta? A few qualifications, a few skills, and a vision would sure help.

Well, you have to qualify. That costs $750 down at the Board of Elections.

According to the City of Valdosta’s website, there are a few other requirements:

Then you have to campaign and win. Some people will doubtless spend a lot of money running for mayor. However, some recent elections to Lowndes County Commission and Valdosta Board of Education indicate END_OF_DOCUMENT_TOKEN_TO_BE_REPLACED
Doubtless everyone knows this already, since the VDT and others have covered it well, including his guilty plea, the VDT’s call for him to resign, and his resignation. Here is John Fretti’s press release announcing his resignation. It seems appropriate that he sent it to News Talk 105.9 FM, where he so frequently appeared.

The VDT points out that city elections usually don’t get much turnout, but this year there are two referendum questions on the ballot that may cause record turnout. They are: END_OF_DOCUMENT_TOKEN_TO_BE_REPLACED