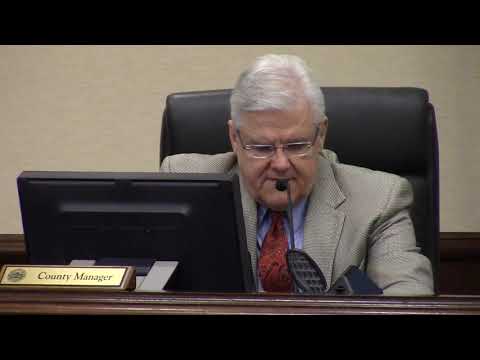 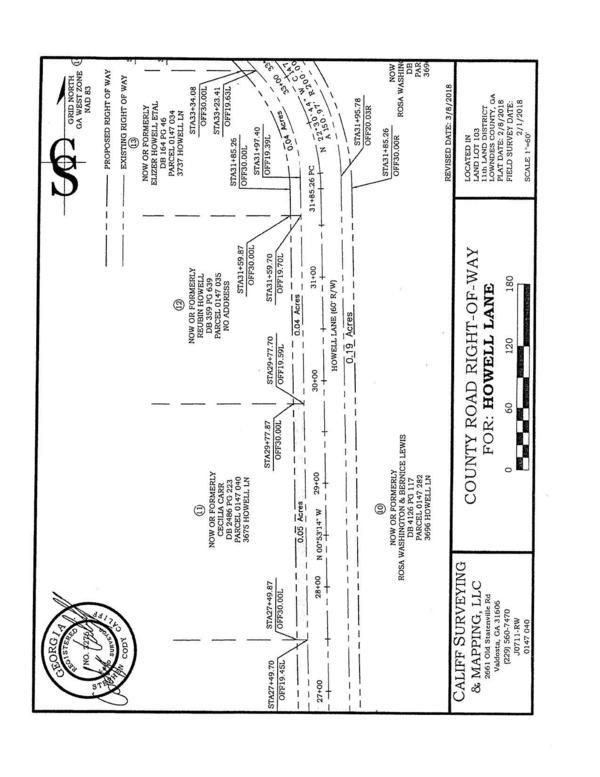 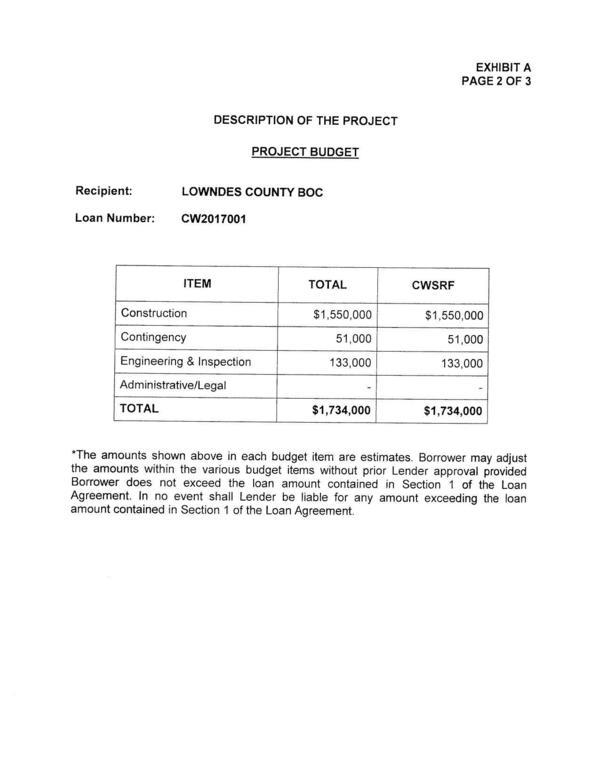 LAKE sent an open records request Tuesday, and the county actually supplied the packet Friday, with this note: END_OF_DOCUMENT_TOKEN_TO_BE_REPLACED 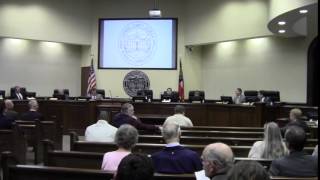 The vote was unanimous for the resolution against the Sabal Trail pipeline at the Lowndes County Commission Tuesday, to be followed tonight by the Valdosta City Council voting on their resolution of support for Lowndes County against Sabal Trail, including an additional clause about protecting our drinking water in the Floridan Aquifer. This follows a long string of county and city resolutions against that unnecessary, destructive, and hazardous pipeline boondoggle. 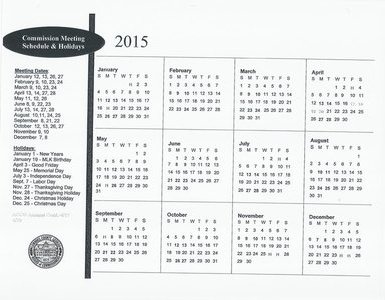 The text of the Resolution Opposing the Sabal Trail Pipeline, the Commission meeting schedule, the budget calendar, and the proposed sign for the G. Robert Carter Law Enforcement Complex, plus maps for all those special tax lighting districts and details of budget and requests, all in the board packet for the 8 December 2014 Work Session and the 9 December 2014 Regular Session of the Lowndes County Commission. 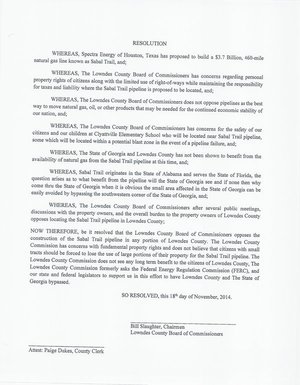 There’s no change in that after the Open Government Symposium of 21 November 2014. Also, this request was sent shortly after the previous Commission meeting, and with more than three weeks notice the county only made this latest packet available at 4:35 PM the Friday before the meeting, when they close at 5PM. 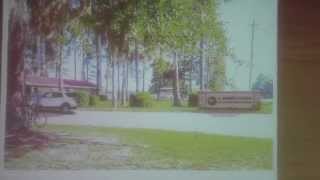 END_OF_DOCUMENT_TOKEN_TO_BE_REPLACED

The Resolution against the Sabal Trail pipeline they already sent to FERC is on the agenda for voting. Congratulations in advance for doing that! 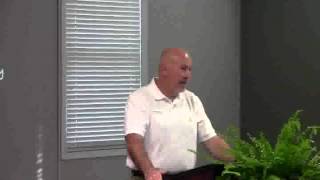 Advanced Disposal is back to report on their trash disposal. Did they turn in their required written report this time? How about that recycling? ADS’ Steve Edwards scheduled to report is the same who couldn’t forsee any further acquisitions before they bought three more companies. And a bunch of appointments, contracts, calendars, etc. in a very full agenda.

Shortly after the previous Commission meeting, almost a month ago, I filed an open records request for the board packet. Today at 4:35PM I got a call saying it’s ready. It takes me 30 minutes to get there. They close at 5PM.

END_OF_DOCUMENT_TOKEN_TO_BE_REPLACED 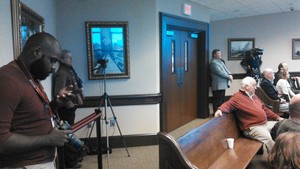 First time ever the VDT mentioned LAKE, so far as I can recall. And we’ll see if the new VDT editor’s honeyed approach works this time with the Lowndes County Commission.

Not everyone at the Open Government Symposium on Friday were affiliated with a government. 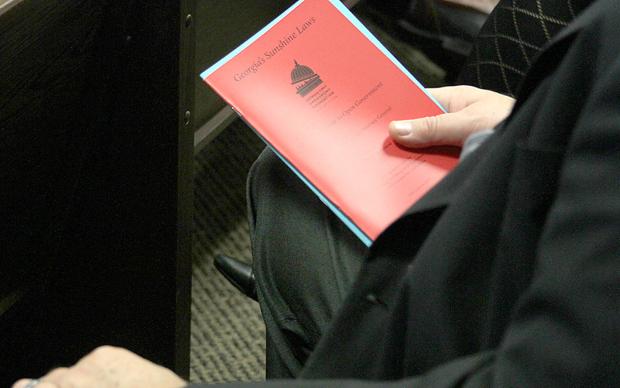 Some of them, like John and Gretchen Quarterman, serve as watchdogs for the government. These watchdogs attend the open, public meetings held by governing bodies, acquire the documents and records of these meetings and other governmental affairs, and serve to make sure our local governments behave like they should.

The Quartermans run the Lowndes Area Knowledge Exchange (LAKE), a repository of END_OF_DOCUMENT_TOKEN_TO_BE_REPLACED

In front of the top of the GOP ticket, including Gov. Nathan Deal, Tisdale was grabbed — then roughed up. Her camera was END_OF_DOCUMENT_TOKEN_TO_BE_REPLACED

Yay open government symposium! But why in Macon, why not in Valdosta, 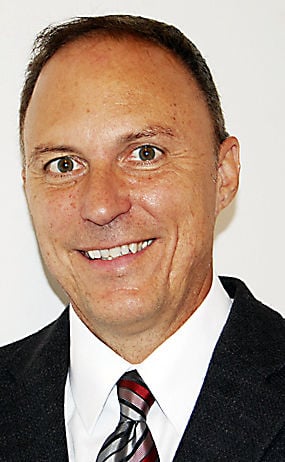 if it’s organized by the new VDT editor? Sure, Macon is the geographic center of the state, but it’s only about an hour from Atlanta, and one thing most people in Atlanta don’t understand is how big Georgia is, so asking them to drive four hours to Valdosta would be educational for them. And if the VDT is so interested in government transparency, why doesn’t it investigate the county’s lawsuit against local business Deep South Sanitation at the expense of the local taxpayers that benefits nobody but “exclusive franchise” ADS and its investors in New York City? Why is the VDT’s front page story that gave a platform for Spectra’s Andrea Grover no longer online, especially now that the Sabal Trail deadline she announced has been busted? Let’s see the VDT lead the way. Here’s a first test: Gretchen is going to Macon with the LAKE video camera. Will the VDT let her video?

We can’t see the draft budget before the Public Hearings, said the Chairman, answering my question after the Lowndes County Commission Regular Session of 27 May 2014.

Video. After congratulating the Chairman on recognizing the poll workers, Crawford Powell for recusing himself on an appointment of himself, and the Commission for the recent Budget Sessions, I asked:

Chairman Bill Slaughter’s answers to me after the meeting adjourned: END_OF_DOCUMENT_TOKEN_TO_BE_REPLACED