They added two items to the agenda they didn’t even mention in the previous morning’s Work Session: purchase of some real estate on Davidson Road near Moody Air Force Base, and “just compensation” for right of way on Simpson Road. 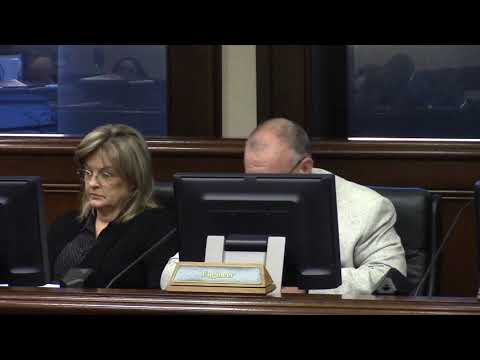 Wait a minute! For ten years we’ve been told the county no longer buys rights of way: if you want your road paved, you have to donate the right of way. So why this exception? And why sneak it in like this?

Not on the agenda were END_OF_DOCUMENT_TOKEN_TO_BE_REPLACED

Longest Monday morning was Chief Ranger Stephen Spradley’s Georgia Forestry report, a copy of which, scanned by Gretchen, is on the LAKE website. 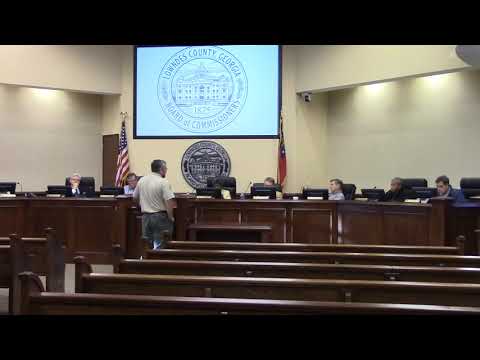 It’s the end of an era at the Valdosta-Lowndes County Industrial Authority (VLCIA), excuse me, the Development Authority, now that Roy Copeland declined to be reappointed. To his joint-appointment position, Valdosta appointed Aneesha Johnson, and the Lowndes County Commission may confirm Tuesday. In Monday morning’s Work Session, they will also consider abandoning the end of Reed Road (presumably the part that runs down to the Withlacoochee River), and ending the hay lease (presumably on the county’s Land Application Site). Chief Ranger Stephen Spradley of Georgia Forestry will say a few words. They vote Tuesday at 5:30 PM.

END_OF_DOCUMENT_TOKEN_TO_BE_REPLACED

After only a few weeks of organized opposition by citizens, including Satilla Riverkeeper and activists from as far away as Waycross, mighty DuPont has had to think again about mining Wayne County near Jesup. Not given up, but at least not just breezing through unnoticed.

Terry Dickson wrote for jacksonville.com 27 August 2014, DuPont withdraws application for permit to mine more than 2,200 acres in Wayne County, END_OF_DOCUMENT_TOKEN_TO_BE_REPLACED

One megawatt at DuPont and one megawatt at Valdosta’s Mud Creek Wastewater Treatment Plant: that’s two more megawatts of solar power coming to Valdosta and Lowndes County! This was revealed at the 16 April 2013 Board Meeting of the Valdosta-Lowndes County Industrial Authority.

We did receive notification that two of those advanced solar initiatives have been approved by Georgia Power Company.

She didn’t mention that in most states such projects wouldn’t have to be approved for doled-out quotas by a power company. Anslinger and Hearst made up whatever propaganda they thought might scare the public into supporting prohibiting hemp: END_OF_DOCUMENT_TOKEN_TO_BE_REPLACED