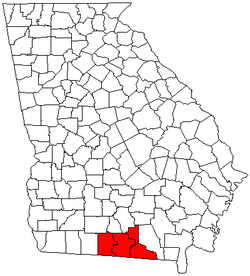 Businesses (except monopolies) have to make some effort to please customers, so they continue getting paid. Local citizens don’t even get to see what our local governments are voting on before they vote to spend our money on it, and the Lowndes County Commission won’t even listen to citizens for more than fifteen minutes. “…citizens are tired of being told what’s best for them, having no say so in how their tax dollars are spent, and having their concerns ignored.”

If local officials and other local leaders want this to be a metropolitan area, we need to get on with things metropolitan areas care about, like more jobs, clean air and water, solar power, and fast Internet access. Not business speed traps. 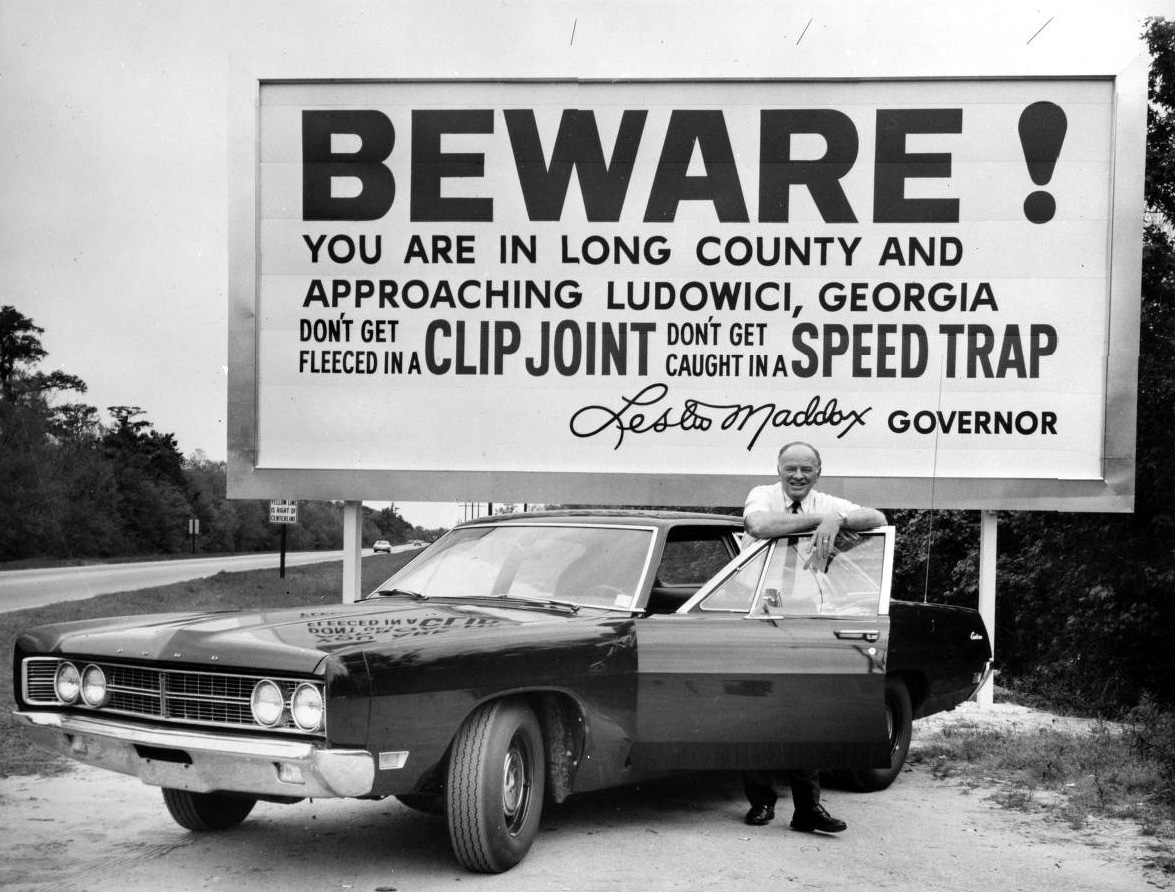 Not even Lester Maddox tolerated Ludowici. Why should we tolerate trash government at the next election?