END_OF_DOCUMENT_TOKEN_TO_BE_REPLACED

We don’t have to look to far Texas for examples of where to put solar panels. Let’s try Atlanta.

Next to the downtown Marriott in Atlanta:

That’s Gretchen in the center as reference human for scale.

END_OF_DOCUMENT_TOKEN_TO_BE_REPLACED

One objection I’ve heard to solar power in Georgia is that it would take an area the size of metro Atlanta to power metro Atlanta. Well, why not use metro Atlanta do do that? Put solar panels on housetops and business rooftops. And use parking lots: Architect Robert Noble, who specializes in sustainable design has come up with the idea of turning parking lots into “solar groves” that shade the vehicles, generate electricity, and serve as recharging stations for electric vehicles.

Or forget Atlanta. Hahira or Valdosta could do this just as easily.

Got boring retention ponds? Use a little imagination! San Antonio has its Riverwalk, Austin has its creeks and Town Lake, and San Marcos, Texas, has Venetian-style canals in a shopping mall parking lot: 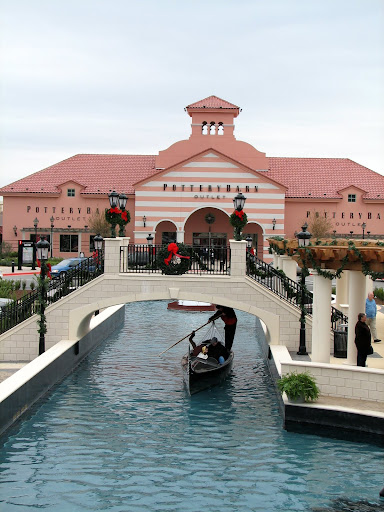 With fountains and bridges: END_OF_DOCUMENT_TOKEN_TO_BE_REPLACED