In their one December 2018 Regular Session, they couldn’t bring themselves to reject a rezoning, but they did require still larger lot sizes, for the Val Del Road rezoning. 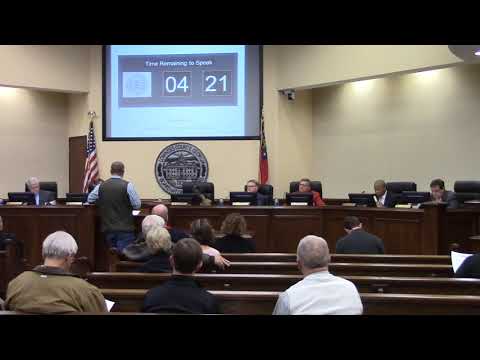 That was the most elaborate series of motions I’ve seen on anything in the dozen years I’ve been following the Lowndes County Commission. It even exceeds the time somebody tried to rezone next to my west field and they denied that one by not voting.

Nothing else took more than a few minutes. The County Manager asked for an emergency to get a road open.