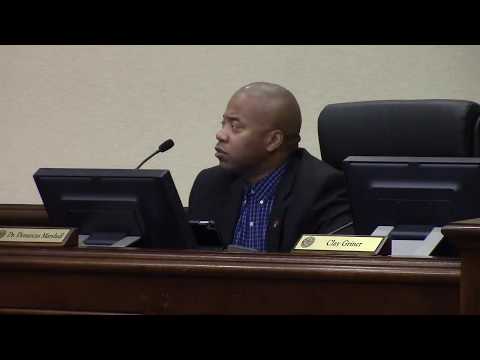 And another big item at three minutes: 7.a. Bids Lowndes County Judicial / Administrative Complex Roof Cleaning. Follow the link for why.

Everything else sailed through with rote reading and explanation of the item, call for speakers for and against in the public hearings, and nobody speaking either way, before the motion and the vote.

Below are links to each LAKE video of each agenda item, followed by a LAKE video playlist. See also the LAKE videos of the previous morning’s Work Session, the agenda, and the board packet.