A very full agenda for the last Lowndes County Commission meetings of calendar year 2019, plus an unscheduled item to be raised Tuesday in Citizens Wishing to Be Heard: the WWALS Troupville River Camp project. 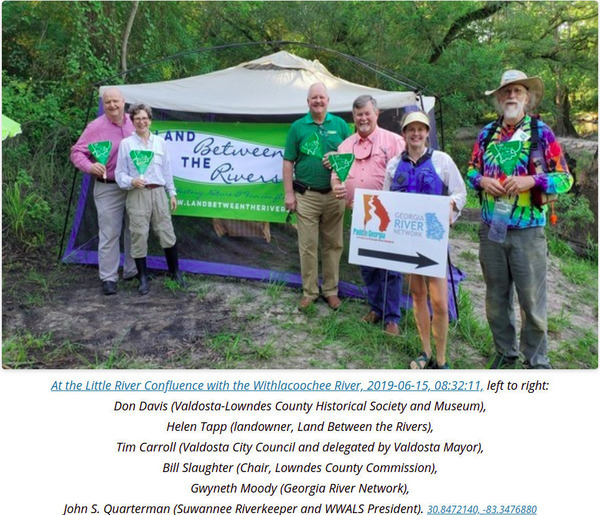 END_OF_DOCUMENT_TOKEN_TO_BE_REPLACED

Longest at 22 minutes was the second Natco subdivision on Val Del Road. At least they’re moving back towards Valdosta, remaining within existing services (which were run out Val Del Road for Nelson Hill). 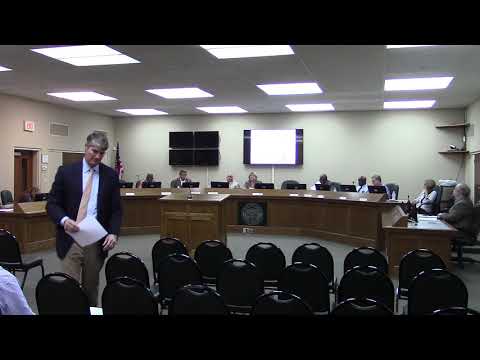 The Wisenbaker rezoning on Great North Road sailed through even faster, with nobody speaking against. The Hogan heavy manufacturing rezoning at US 41 N and Wellman Place was recommended to be tabled, 7:0, at the request of the applicant, who discovered a variance is needed first.

They also recommended 7:0 approval by the various elected bodies a Joint Ordinance, which is apparently about the operations of GLPC itself. What’s in it is mysterious. Why they can’t put it on the county or city website is even more mysterious.

Below are links to each LAKE video of each agenda item, with END_OF_DOCUMENT_TOKEN_TO_BE_REPLACED 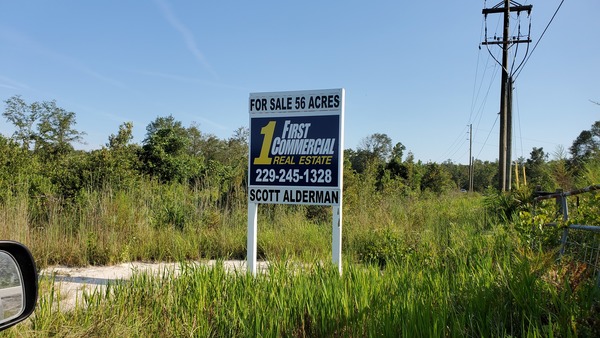 56 acres for sale just to the south

Why do we have to guess what our elected and appointed boards are up to? Would it be so hard to include a few words on that agenda item to say which Joint Ordinance? For that matter, would it be so hard to publish the GLPC board packet along with the agenda, like many counties much smaller than Lowndes have already been doing for years?