The most interesting parts were not on the agenda at the DSSWA meeting Wednesday evening. 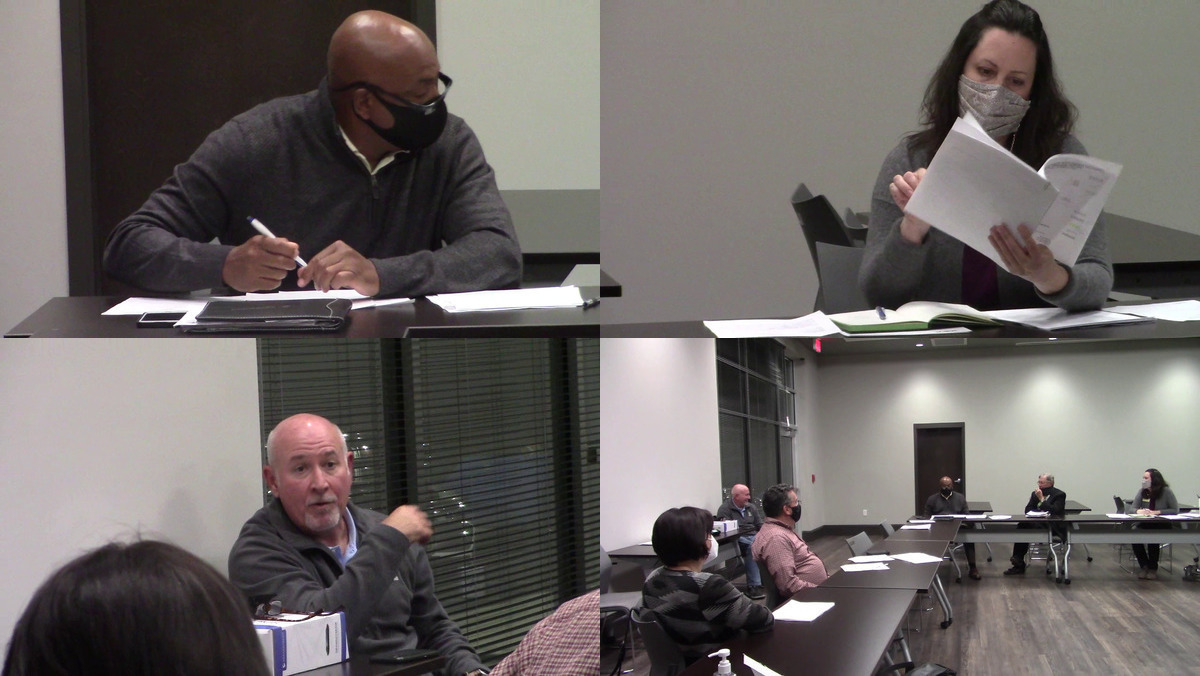