Now you can see what they were looking at: those documents are on the LAKE website for REZ-2013-08 MFH, for a subdivision on Roberts Road immediately next to Moody AFB. 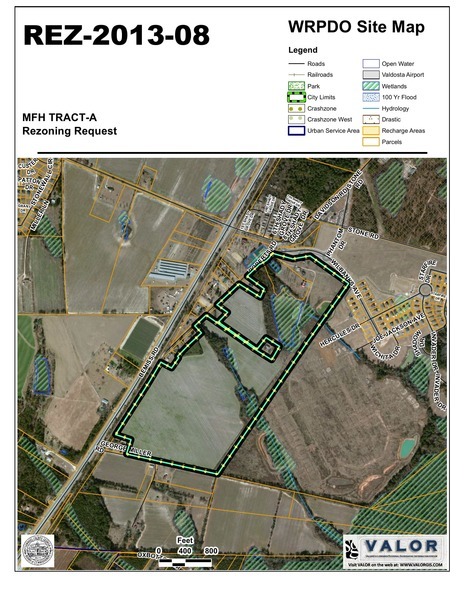 this application would require additional changes to meet the requirements of the Unified Land Development Code (ULDC), specifically that it would not help with safety, fire, health, general welfare, etc. “In fact seven out of the eleven were negative.”

Davenport confirmed that that was correct, and that was staff’s analysis. Staff paid by your tax dollars, so you shouldn’t have to file an open records request and pay ten dollars when staff could just put it on the web with the GLPC agenda, which they also don’t now but could easily put on the web.

Nobody spoke for the request. Numerous people spoke in opposition.

What the TRC recommended, who the TRC is, the parcel numbers, the Planning Commission board packet, and other related documents are 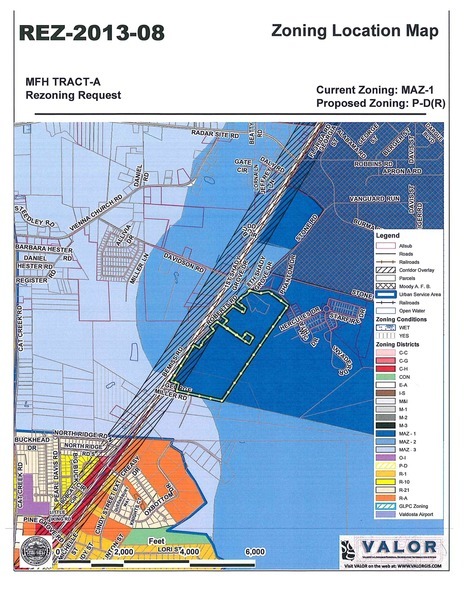 Based on the TRC meeting this morning please find this month’s TRC rezoning recommendations and current analysis below or attached to this e-mail. END_OF_DOCUMENT_TOKEN_TO_BE_REPLACED

Received in response to an open records request to Lowndes County, here is the developer’s withdrawal letter,

and correspondence between Lowndes County Zoning and Planning with Moody AFB confirming that this was indeed REZ-2013-08 MFH Tract A on Roberts Road that was withdrawn. It seems the U.S. Air Force would also like to see GLPC minutes online; that request came from Deputy, Housing Division, Air Force Civil Engineering Center, located in San Antonio, Texas.. Also, doesn’t Georgia open meetings law require a summary of actions taken within a few days of a Planning Commission meeting? -jsq

I had no idea of the county anger with MFH LLC. I thought END_OF_DOCUMENT_TOKEN_TO_BE_REPLACED