The little-known Lowndes County Thoroughfare Plan drives development in Lowndes County. With no public notice and no public hearing. the Commissioners voted on it Tuesday, April 10, 2018. Probably you only heard that would happen if you looked at their agenda late last week, or you happened to read what I wrote about it Monday. 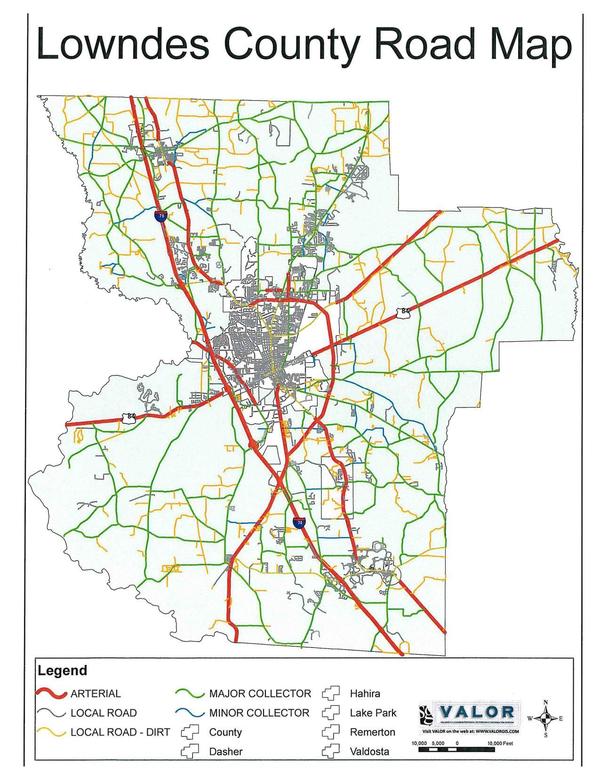 Saying he was William Geyer of 5474 Union Road, Hahira, he asked the Commission to reconsider their solid waste plan, and to keep the waste disposal sites open.

Geyer noted SPLOST was supposed to be for paving roads, but lots of roads hadn’t gotten paved.

At that first SPLOST meeting, it was around 1984 or 5 they did my road, Union Road. What happened to the rest of the roads that are dirt? We’ve somehow lost our priorities. We want a new library, we want a new this or that. What about these people who live on these dirt roads that were promised they’d be paved. County Manager, how many miles of dirt roads do we have in this county?

County Manager Joe Pritchard obviously wasn’t listening, “Pardon me?” he said, after the Chairman prodded him. He didn’t know, either; he motioned END_OF_DOCUMENT_TOKEN_TO_BE_REPLACED