The whole Work Session took eleven minutes, of which three were about the county guaranteeing refinancing Hospital Authority debt. They vote tonight at 5:30 PM; Gretchen will be there with the LAKE video camera. Update 2019-07-23:< Obtained in response to an open records request from LAKE, board packet is on the LAKE website.

Second longest yesterday morning at a minute and a half was the SPLOST VIII Agreement, for which it seems the list is already finished, finalized at a “public” meeting between the county and the five cities, which was not announced to the public.

Most of the bids for the Grassy Pond Sewer Connection were not in the board packet, we discovered due to a question by a Commissioner. The Abandonment of Portion of Reed Road is the bit to the Withlacoochee River, which they county says was “unopened”, which is a strange way to describe the old dirt road that used to cross the river on a bridge. 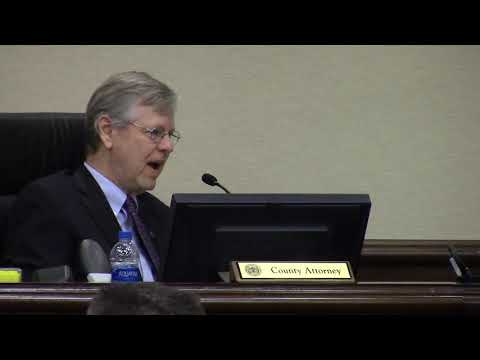 Below are links to each LAKE video of each agenda item, with a few notes, followed by a LAKE video playlist. See also the previous post with the agenda and more notes.