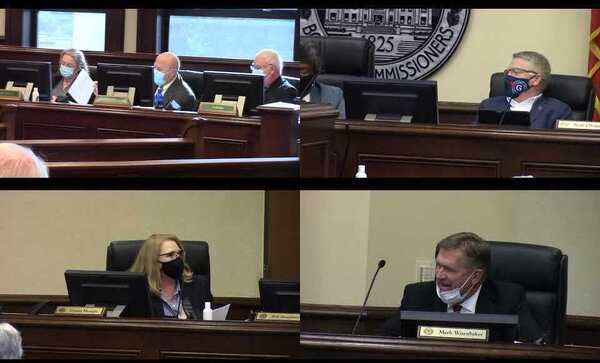 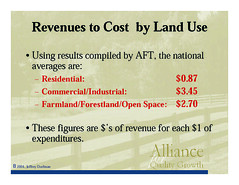 Here are LAKE videos of each agenda item, followed by a LAKE video playlist. See also the END_OF_DOCUMENT_TOKEN_TO_BE_REPLACED 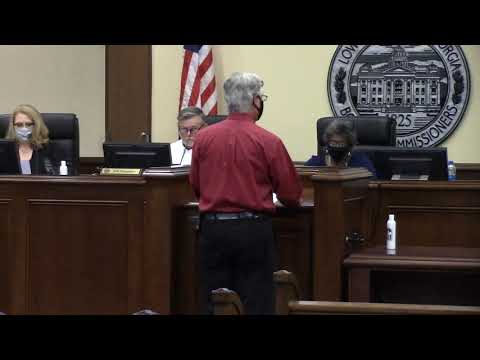 Three million dollars for discussion this morning and voting tomorrow evening at the Lowndes County Commission, including an emergency manhole repair, 911 consoles, and roads north of Moody AFB.

Plus more expenses will come from accepting two subdivision roads plus two dirt roads as county roads. And the never-ending Lake Alapaha subdivision water treatment plant, which has attracted a GA-EPD Consent Order.

The County will be reducing the overall millage rate, while adding the the unincorporated fire millage.

Here is the agenda. The board packet, received in response to a LAKE open records request, is on the LAKE website:
http://www.l-a-k-e.org/govt/loco/2021-08-23–lcc-packet