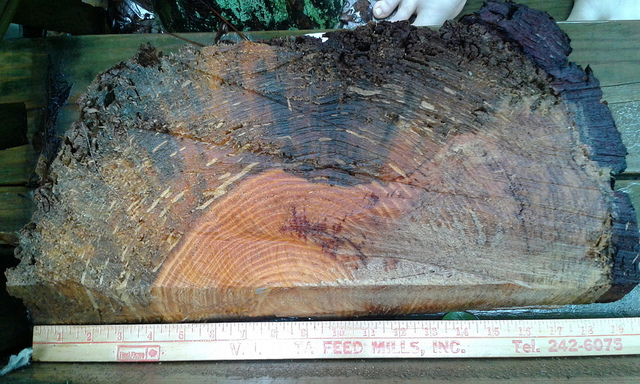 AJC on the EPA hearings this week: they didn’t print my proposed second step for natural gas, but they did quote Sierra Club on efficiency.