After many years of rising sentiment, the voters in November 2019, approved changing Lowndes County from being one of only two of 159 Georgia counties that elected its Tax Assessors to appointing them, and the legislature agreed. Finally in September 2020 the Lowndes County Commission appointed three new Assessors, and on January 5, 2021, they were sworn in. Their first official meeting is tomorrow.

Applying for the Board of Tax Assessors according to the agenda for the 21 September, 2020, Work Session and the Tuesday, 22 September Regular Session were Mr. Gene Felts and Mrs. Gretchen Quarterman. The Tuesday voting was a bit more complicated. 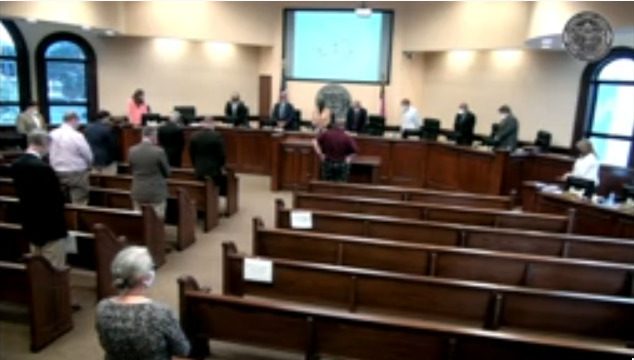 Here is Lowndes County’s own video of that agenda item in that Tuesday’s meeting.

County Manager Paige Dukes said they had previously on August 25, 2020, adopted a required resolution. August is when they set the number of Tax Assessors at three (same as previously), and set staggered terms of 3, 4, and 5 years to start, with 3 years each afterwards. That Resolution Regarding the Number and Terms of Members of the Board of Tax Assessors of Lowndes County is on the LAKE website.

Commissioner Demarcus Marshall wondered if there was an easier way. The Chairman said he would call the vote in order of terms. Commissioner Marshall seemed satisfied.

Commissioner Scottie Wisenbaker nominated James Puckett, then asked if they could do each term separately. The Chairman asked to just nominate for given terms. Commissioner Wisenbaker then said Picket for a three year term.

The Chairman then reviewed the nominations. He read them in the same order. Here they are, with the votes, as near as I can tell from the video: 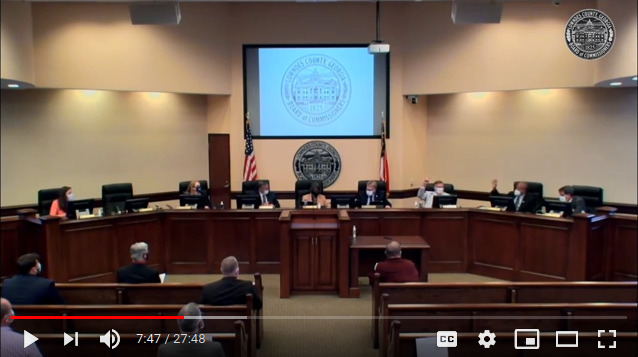 — Named three people to the Lowndes County tax assessors board — Felecia Williams to a five-year term, Gretchen Quarterman to a four-year term and James Puckett to a three-year term.

Previously, all members of the tax assessors board had been elected, unlike the rest of the state where assessors were appointed by county commissioners. In 2016, Lowndes County voters narrowly approved a measure to move to the county-appointed system starting this year.

The assessors will take their positions Jan. 1, and all future appointments will be for three-year terms.

Meanwhile, the newly-appointed Assessors took various required online classes. While they still could, before they took office, they had several meetings with county staff and with the Assessors’ staff. Once in office, they can’t meet in a quorum without pre-announcing it as a public meeting.

Actually, the new Assessors were sworn in on Tuesday, January 5, 2021. Here is LAKE video of that three-minute process. 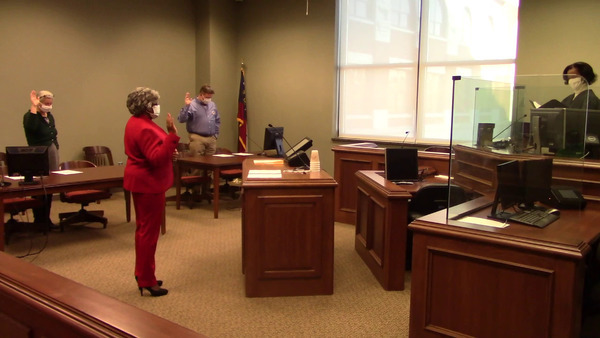 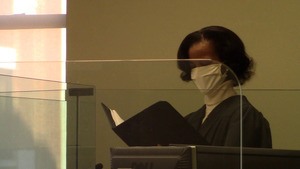 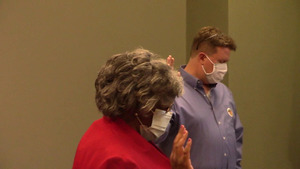 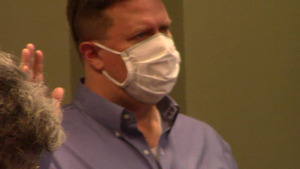 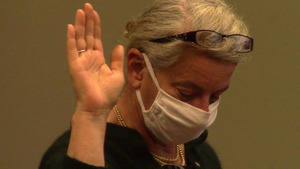 There was an audience.

Maybe soon Lowndes County will update its Board of Assessors web page.