On August 1, 2020, Paige Dukes will be the new County Manager, after the 20-year reign of Joe Pritchard. 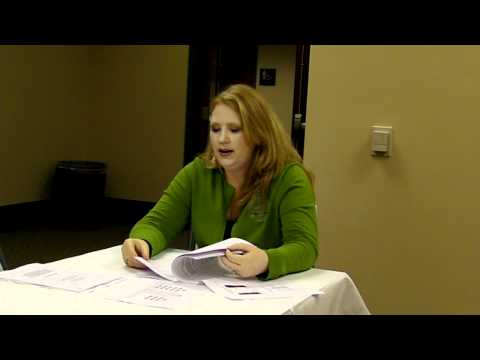 Marshall said his no vote was because he wanted to see the position advertised to open the pool up to other candidates.

“I would expect no less than to have this position advertised,” Marshall said. “To advertise it is saying, ‘we’re not just the good ole boys system or good ole girls system.'”

Wisenbaker said he wanted to see a “fresh” perspective from county leadership and hoped a broader search could provide some new outlooks for the county’s future.

“I voted no because I think the citizens of Lowndes County need to be better represented. We need to advertise this job…There’s nothing personal against Ms. Dukes. She’s been here a while. She does a good job. It’s just being able to look out there and see what we may be missing,” he said. “We got a $120 million budget. That’s not small and we need the right people and the right person to carry this on. And we need fresh ideas. We need a fresh person, in my opinion, that can bring new things to the table.”

Those two were in the minority, however, and the three in support said they are certain Dukes is the right decision.

“I’ve been on this board for six years, and Paige has proven herself without a shadow of a doubt that she can do that job,” Griner said.

He made the motion to hire Dukes for the job and voted in favor, saying he has full confidence in her abilities and cited staff morale as a reason to maintain continuity.

Orenstein said he thinks Dukes is the only option and the right choice to lead the county government.

“There’s nobody that cares about Lowndes County more than Paige Dukes and her connection to this community,” he said. “When you know somebody has the honesty, integrity and commitment to the community, passion for what they do, there is no other option.”

From watching her time working for the county over the past two decades, Evans agreed that Dukes was the way to go. “I have watched her grow through her time in several capacities in Lowndes County government,” Evans said.

Even if the county had decided to open the position to other candidates, the commission already had “anointed” Dukes, Wisenbaker alleged.

“This decision’s been made months ago. These people who voted yes tonight had already made up their minds months ago,” Wisenbaker said. “They’re not willing to look at anything new looking to the future in my opinion.”

Griner did not disagree with that notion, saying that a six month process would not have swayed his decision about Dukes being the right choice for Lowndes.

“I think my mind was made up already. We could look for six months or a year and gotten every application that was out there that could be had, and it wouldn’t have changed my mind,” he said. “Aug. 1, Paige has to prove herself.”

Orenstein echoed Griner about his belief in Dukes as the only choice to replace Pritchard. “I just could not imagine anyone else in that role for us. So, yeah, my mind was made up as well,” he said.

Although Slaughter, as chairman, did not cast a vote he voiced his support of Dukes after the executive session concluded and also suggested that a six-month job search could not replace the familiarity she has with Lowndes County government.

Dukes will have two and a half weeks before taking the mantle and leading county departments. Regardless of how people voted, Dukes said she already spoke with all commissioners and was ready to work with all parties to push Lowndes forward.

Well, there are some things various parties can work on in the near future.

And this probably explains something that happened back on December 9, 2020: 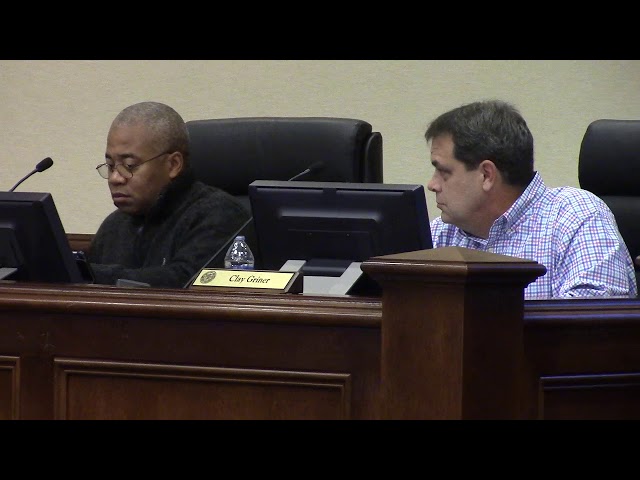 Looking forward to working with you, Paige Dukes.