All three rezonings breezed through, except slightly the longest was the tabling of the proposed 300′ communications tower off of US 84 East. The tower had the most people: those sitting in the back.

Surprisingly, one of the two Authority appointments was not the incumbent. None of the candidates were introduced, and none spoke.

One Citizen spoke, me, on behalf of WWALS, thanking them and inviting them. 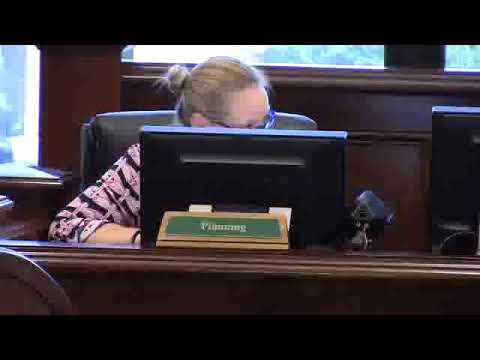 Commissioner Clay Griner was not present. The other four voting Commissioners unanimously approved everything, including the one tabling. At least two staff speakers were not introduced, one not named except by last name, and one never named at all.