As expected, the longest item was about the 300′ communications tower proposed south of US 84 E. Second was bids for rotary mowers (really). And a Commissioner wanted to know what’s a blade. 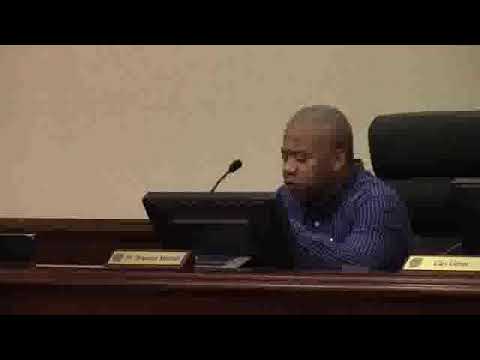 Afterwards, at 9AM, was a special appearance by Tax Commissioner Rodney Cain and his staff, which at 16 3/4 minutes, took almost as long as the entire Work Session.

In between, Commissioners answered my question: Do you miss Gretchen?

Below are links to each LAKE video of each agenda item, with a few notes, followed by a LAKE video playlist. See also the agenda and the WWALS videos of the preceding Planning Commission meeting.