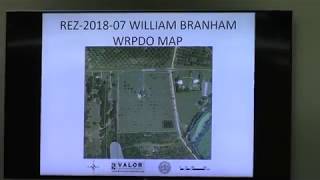 Third time was the charm for William Branham and his Copeland Road subdivision, which the Planning Commission recommended 6:1.