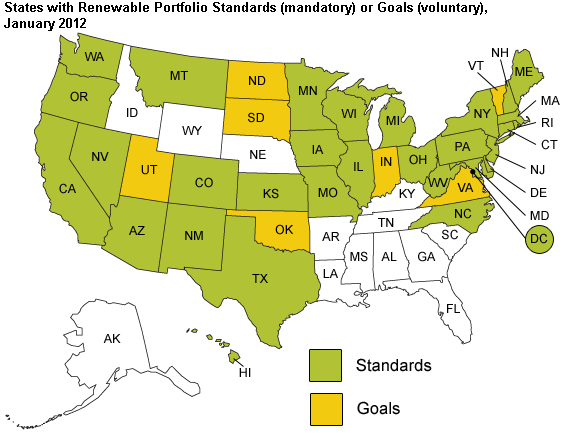 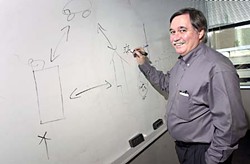 1 thought on “How can we get Georgia to move ahead in solar power?”