That kind of growth doesn’t happen without increased resource use. If we want a livable county and region for ourselves and our descendants, we need to think about what we’re doing, with water, with transportation, and with energy, not to mention education, jobs, and pretty much everything else. We already cut down and sold off almost all the forests. Now we need better ways than using up all the resources that were here.

Hm, how about some knowledge-based jobs in energy and telecommunications and agriculture?

Speaking of Moody, the U.S. military learned in Afghanistan that shipping oil to places where you can generate solar energy produces a vulnerable supply chain. Moody is already leading in local solar energy. How about we help our base help us help them to move ahead in solar for everybody in Lowndes County and the state of Georgia? Monticello and Jefferson County, Florida, have become dependent on a prison that opened in 1990. Why? According to Rick Stone of WUSF 1 Feb 2012,

Late in the 80s, with crime rising and prisons filling up, Florida needed new prison sites but few counties wanted to be one. Jefferson County, just east of Tallahassee, was different. Then, as now, underpopulated and desperately poor, it saw an opportunity and it did something unusual.

That’s not our situation. Crime is as low as it has been since the 1960s, prison populations have peaked, and we do have other sources of employment. Or are we really that desperate?

Jefferson County thinks it has lucked out again, but only at the expense of Florida taxpayers, and against the prison population trend. 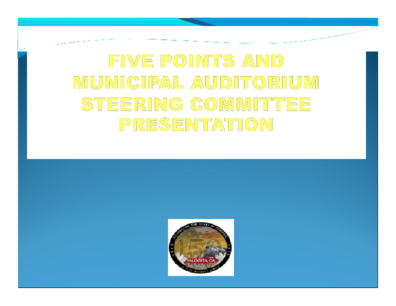 She sent her slides to me this morning for publication by LAKE. Here they are on the LAKE web pages, in PPT, PDF, and HTML formats.

She said there is no FPSC web page, but their meetings are shown in the calendar of events on Valdosta’s city website. The next FPSC meeting shown there is for 18 August 2011.

Videos of her talk will appear on the LCDP youtube channel.

I will probably post some more here about what she said and some of the Q&A that ensued. Meanwhile, you can see the slides for yourself.