They spent the most time discussing the several court funding cash match requests, two weeks ago at the Lowndes County (GA) Commission Work Session. At the end, Project Manager Chad McLeod had updates on the Courthouse renovation and the Commission Chambers audio and video restoration. 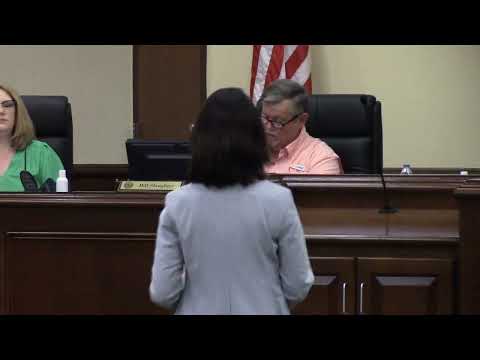 Below are links to each LAKE video of each agenda item, followed by a LAKE video playlist. See also the agenda. The board packet is on the LAKE website, received in response to a LAKE open records request.
http://www.l-a-k-e.org/govt/loco/2021-06-21–lcc-packet