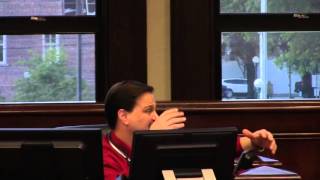 The FY 2017 Juvenile Justice Incentive Grant was a popular topic yesterday morning, and some Commissioners showed a little bit of scepticism about that $89,005 in emergency no-bid repairs on the agenda for yesterday morning and for voting 5:30PM this evening.

Also $634,800 for a bridge we can’t tell where, and some unknown fraction of $1,663,888.78 to resurface a road that shouldn’t be used as a highway in the first place. Who’s in charge of budget planning for the county?

At the end, there was more from the County Manager about private road Carter Way: they discovered another property owner (“at least one”) after they agreed to spend $67,822 to fix a private road.

Here are links to each of the LAKE videos, with a few notes, followed by a video playlist.