Only the smoke stack remains, yet Remerton Mills still took up most of the 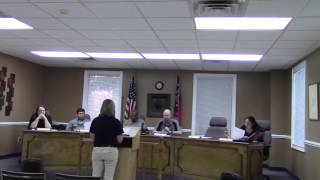 Remerton City Council agenda when Gretchen videoed there this month. The Humane Society wants to house dogs temporarily and house an adoption site for cats. This also requires a variance. Yes, apparently Remerton has more room for animals than Valdosta.

Here are links to the LAKE videos of each item, from the agenda. Also notice Remerton has Citizens to Be Heard first, like both Lowndes County and Valdosta used to have only a few years ago.