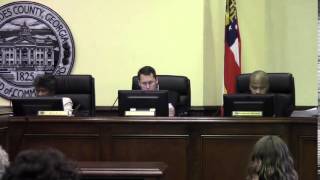 END_OF_DOCUMENT_TOKEN_TO_BE_REPLACED

More openness in government. Lawmakers across the country, including the Republicans who took control in many states this year, say they want it. But a survey of all 50 states by The Associated Press has found that efforts to boost openness often are being thwarted by old patterns of secrecy.

The survey did find signs of progress in a number of states, especially in technological efforts to make much more information available online. But there also are restrictions being put in place for recent electronic trends, such as limits on access to officials’ text messages.

The story lists some good progress in some states, including Alabama. Then it goes into some backsliding: END_OF_DOCUMENT_TOKEN_TO_BE_REPLACED