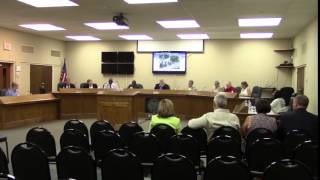 Vice-Chair Jody Hall presided, sounding like he’d been practicing and it paid off at the 31 August 2015 Planning Commission meeting.

Nobody spoke for or against the agricultural rezoning in Lowndes County and the Planning Commission recommended it, but it may be more controversial than it looks now that the Lowndes County Commission agenda item and packet for Tuesday indicates it’s apparently related to that $16,915 the county agreed to pay to upgrade a water line near the Lake Alapaha subdivision.

The owner spoke for the automobile repair shop in Dasher with nobody against, and it was unanimously recommended.

Nobody spoke against the office rezoning in Valdosta. There was some Commissioner discussion of nearby neighborhoods. It was recommended 6-2 for R-15.

Here’s GLPC agenda, with links the the LAKE videos below, followed by a video playlist. END_OF_DOCUMENT_TOKEN_TO_BE_REPLACED 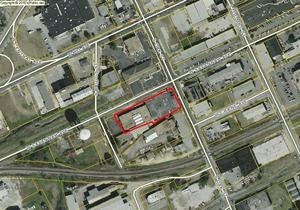 An automobile repair shop in Dasher, a agricultural rezoning in Lowndes County, and an office rezoning in Valdosta, in the GLPC agenda that appeared on the county’s website after Gretchen called to inquire.