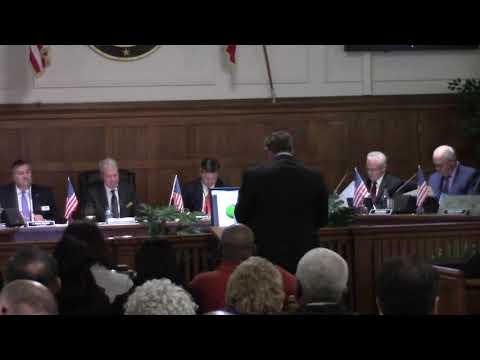 Below are links to each LAKE video of each agenda item, followed by a LAKE video playlist. See also the agenda and the LAKE pictures along with that previous LAKE blog post.