Speaking up in a public meeting should result in violations of 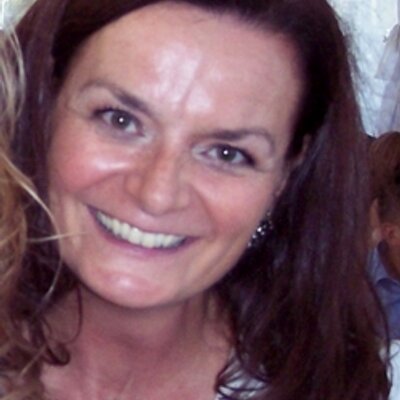 someone’s rights under the First (“peaceably to assemble, and to petition the government for a redress of grievances”), Fifth (“nor be deprived of life, liberty, or property, without due process of law”), or Eighth (“Excessive bail shall not be required, nor excessive fines imposed, nor cruel and unusual punishments inflicted.”) Amendments. Anti-fracking activist Alma Hasse is seeking legal redress. This could be a nationwide trend, with one local bully apologizing to Nydia Tisdale to avoid jail in Forsyth County, Georgia, after settling for $200,000 for being ejected from the Cummings, Georgia City Council for videoing. Nydia hasn’t filed charges yet for the case of the six missing screams, in which she was forcibly ejected from a public campaign event headlined by Georgia Gov. Nathan Deal for videoing. Maybe if you advertise a public meeting, you can’t throw someone out for videoing, and you can’t arrest somebody for speaking up in public government meeting.

Alma Hasse was arrested for speaking up in a Planning & Zoning public meeting 9 October 2015, held incommunicado with no clean clothes or shower for five days, and then ejected on her own recognizance, but with $10,000 bail and charges of tresapass and restricting and obstructing officers. All charges were dropped by the Payette County, Idaho prosecuting attorney 2 April 2015.

In her claim, Hasse alleges the county’s actions violated her First, Fifth and Eighth Amendment rights and her right to due process. In addition to Payette County commissioners, planning and zoning commissioners and prosecuting attorney, the claim also includes members of the Payette Police Department, Payette County Sheriff’s Office, Payette County Jail.