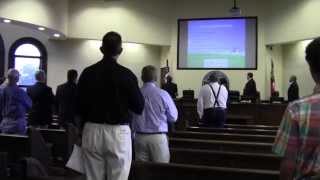 Two citizens from Hahira couldn’t speak in Citizens Wishing to Be Heard, but the Chairman would go into the private board room out of camera range afterwards to speak to them. The Chairman did describe a statement about the Sabal Trail pipeline.

Veterinarian Amanda Hall didn’t appear but was appointed to the Dangerous Dog Board. They objected to the Hahira annexation request. They approved a bid for an mobile emergency bypass pump on a trailer, a computer lease purchase agreement, and two Juvenile Justice grant application items, for Continuation and for Enhancement (more about that). And all four remaining voting Commissioners showed up.