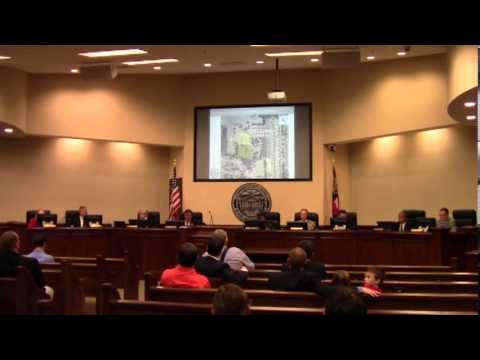 Sabal Trail pipeline presentation is December 9th like the front page of the VDT said. The online agenda is still incorrect a month later about Green Lane which is still listed as “For consideration” when it should be listed as a Public Hearing. Alapaha Water Treatment Plant was voted on this time, as was mysteriously appearing “Consideration of Back Pay for 911 Employees”.

Like the the Planning Commission, they tabled Nottinghill. With much less discussion than the Planning Commission, they approved yet another Dollar General. Plus three decorative special tax lighting districts, mosquito control, pump replacement, the annual MIDS bus service contract, a beer license, something about NOAA, and an agreement with the Lowndes County Board of Elections for paying employees.

Here’s the agenda. See also the videos of the previous morning’s Work Session.