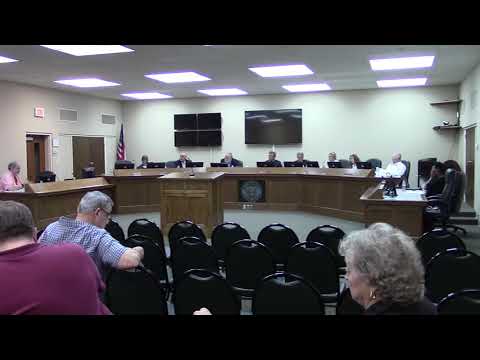 The Planning Commission spent less than 18 minutes on the two rezonings for a senior living residential housing complex in Valdosta. The request for a Planned Development on Gornto Road took about as long.

Below are links to each LAKE video, with many notes, followed by a LAKE video playlist. See also the agenda.