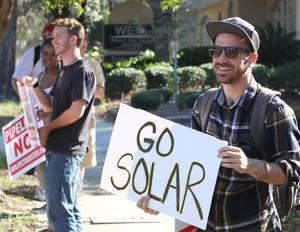 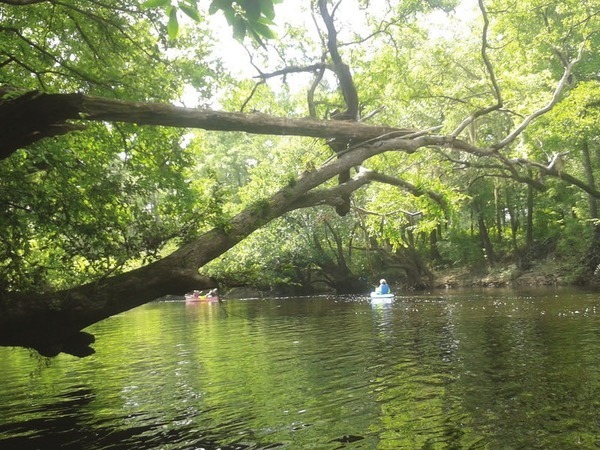 In a press release, the GWC cited the risk of contaminating southwest Georgia’s well water, rivers and streams, as well

as noise and air pollution from a proposed compressor station situated near Albany.

The GWC also cited the possible dangers of the pipeline, citing two explosions in particular — a 2011 explosion in Alabama that torched 65 acres of forest, and a 1994 explosion on a Spectra Energy pipeline that ruined an apartment complex, leaving hundreds homeless.

The story cited the dangers of sinkholes in karst limestone such as encloses our Floridan Aquifer drinking water, and quoted the GWC press release: