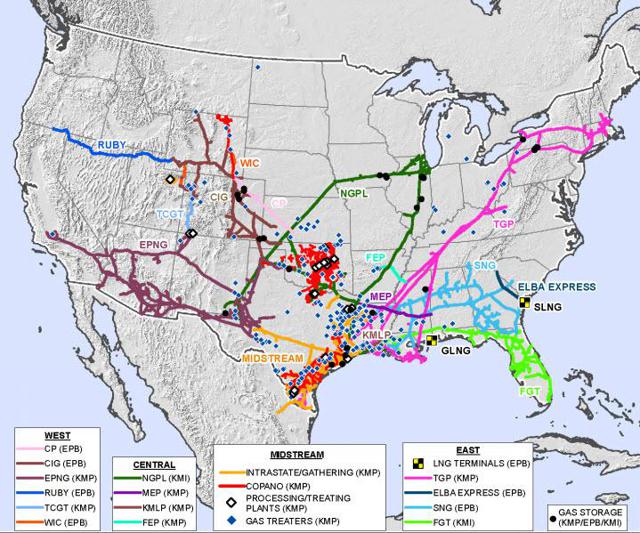 He claims U.S. demand is still leading production, but:

2) Natural gas production is currently growing faster than use. The EIA predicts the U.S. will become a net exporter of natural gas before 2020.

Meanwhile, as we’ve already seen, U.S. solar power production already increased more than 400% in four years, and there’s every reason to believe that kind of solar growth will continue for another decade. This is why in less than a decade, as former FERC Chair Jon Wellinghoff predicted, solar will overtake every other U.S. power source.