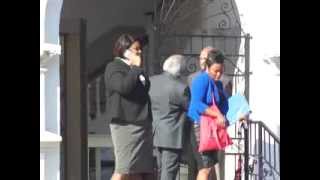 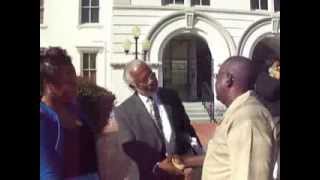 George also reported WCTV had a camera in the courtroom, after you may recall the Judge told George he couldn’t even record from the street in the front of the courthouse. 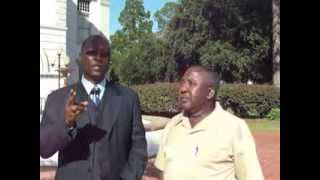 George interprets this mistrial as ending all the trials. The judge reconsidered a motion for mistrial that we had made a couple of days ago because of comments that he … that had prejudiced Ms. Smart’s right to a fair trial.

The judge said there was nothing he could say that could make the jurors forget what was heard, so he declared a mistrial. George asked if it was also because of the evidence stacking up. The attorney said if the trial had continued there were good grounds for acquittal.