I wonder who else is sick of sewage?

The Georgia Environmental Protection Division responded to a Rochelle resident’s complaint of waste spewing across portions of a 10-block area in March. The agency concluded there had been a major spill of more than 10,000 gallons of raw sewage. A March 29 letter from state regulators says Rochelle city officials were aware of “frequent spill events” in the past but had made “minimal to no progress” in fixing the problems.

The complaint and the lawsuit both started with 67-year-old John Jackson, a retired Rochelle city maintenance worker who reached out to state regulators and the nonprofit environmental law firm Earthjustice. The firm filed suit on behalf of him and seven co-plaintiffs. 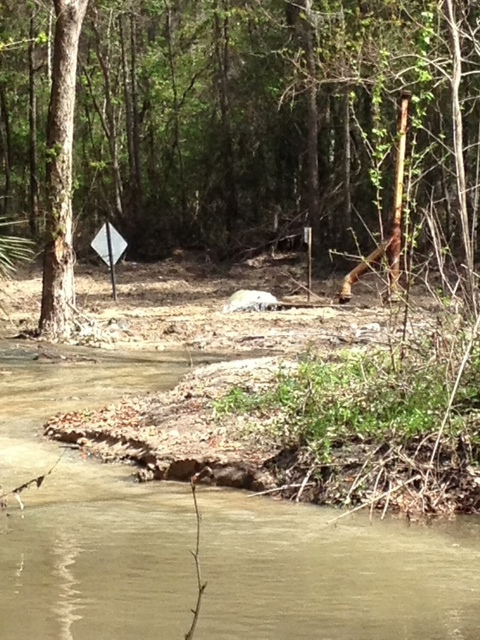 Well, of course our local county seat and county here are working on fixing their sewage problems….

Toni Sawyer, an attorney for Rochelle, said issues raised in the lawsuit should be solved by the repairs the city is already working toward with state regulators. Alyssa Coe, the attorney for the suing residents, said her clients will have more of a voice in the outcome by going to federal court.

“Since I retired I’ve been burying (expletive) every time it rains,” Jackson said. “I just made up my mind I ain’t going to bury anymore.”