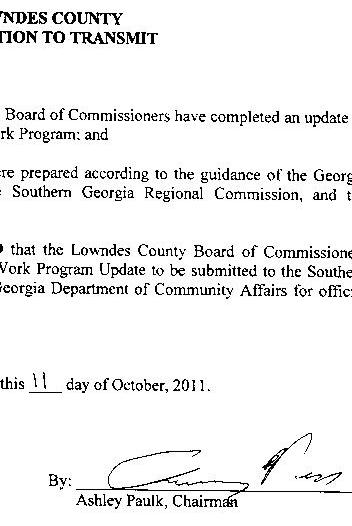 Then GLPC Board Member John Page expressed his concerns:

I see a lot of things that say “funded”. Where’s the funding going to come from?

Valdosta City Planner Matt Martin explained that the specific item Page picked was actually to be funded by the Chamber of Commerce.

Page continued by expressing his objection to city or county governments funding any cultural programs, for example

multicultural programs and all this kind of stuff….

He summed it up as

a lot of big government control.

Curious how nobody saw it that way five years ago when the Comprehensive Plan was approved after many hearings involving the whole community. There was more discussion, for example, Matt Martin explained that the STWP was a plan for implementation of the larger goals of the Comprehensive Plan. Page’s bottom line was:

What if we say we don’t want to do it?

Martin and Davenport responded that could happen, but then the local governments would lose the certification status that permits them to receive state funds. GLPC member Bill Slaughter spoke up for the staff and the plan, saying he was involved as a citizen in the development of the Comprehensive Plan.

You can see the discussion for yourself. Here’s the video: