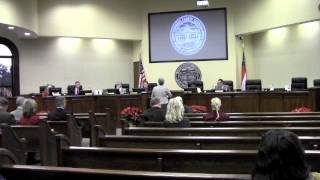 the establishment of a county-wide municipal auditorium 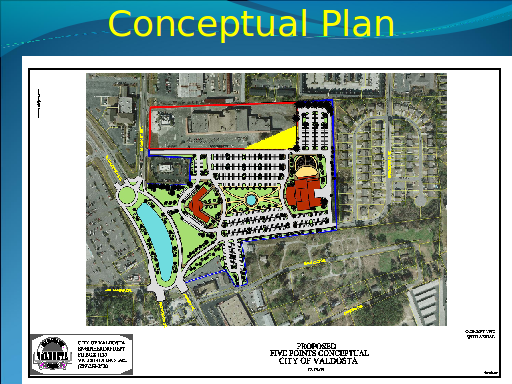 and coordinate with Five Points Steering Committee. That used to be a project that Lowndes County was included on, And now we’ve dropped off of that project, and it just is a City of Valdosta project. I know that the county maybe isn’t too interested in that project, but that’s a big project, and it will impact our county in a big way, and I think it would be a mistake for the county to abdicate its voice on that. 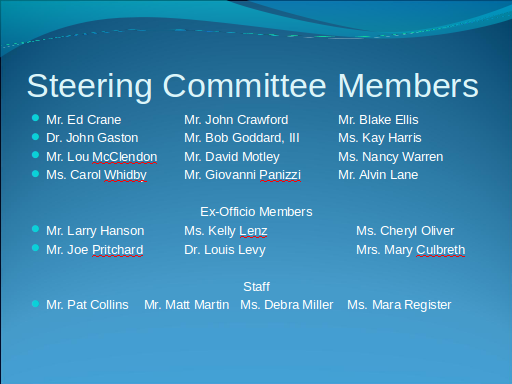 I know that we still have the steering committee people, but I think that we should take an active role in that project.

Commissioners also approved a request to allow a public hearing and submit updated sections of the Comprehensive Plan to the Department of Community Affairs and Southern Georgia Regional Commission. Gretchen Quarterman spoke during the public-hearing portion of the agenda to speak in favor of the request, but asked commissioners to reconsider their involvement 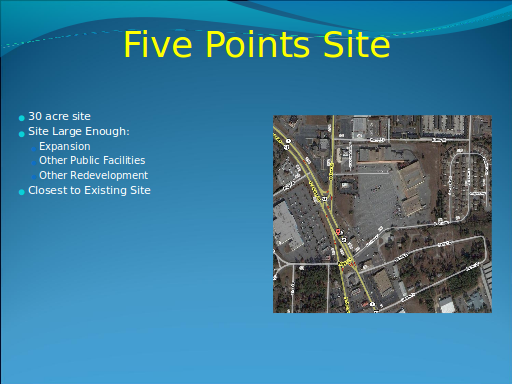 “That used to be a project that Lowndes County was included on and now we’ve dropped that project and it’s just a City of Valdosta project,” said Quarterman. “I know that the county may not be too interested in that project, but that’s a big project and it will impact our county in a big way and I think it would be a mistake for the county to (eliminate) its voice from that project.”

I have a few outstanding questions, but I’m waiting for Jason to answer them.

Nobody else wanted to speak. Commissioner Crawford Powell made a motion to approve, Commissioner Joyce Evans seconded, and they voted unanimously in favor.